Skinput Uses Your Skin as an Input Device

CMU researcher Chris Harrison’s Skinput is an amazing new technology. It’s a new interface concept that just makes sense, and to top it off, it’s also pretty darn cool. Input devices haven’t changed much in the last few decades. We still use mice and we still use keyboards. If Harrison has his way, we might just someday be using our own skin as an input device. 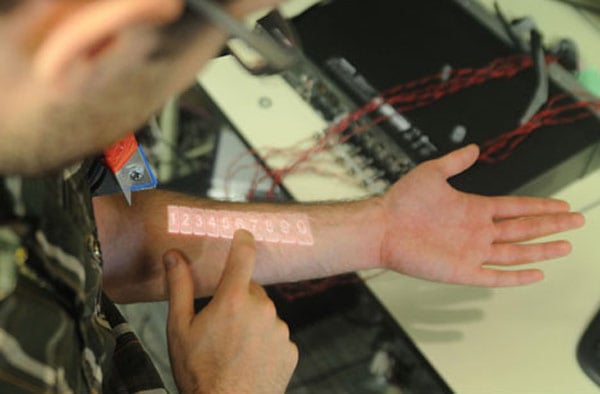 Harrison’s concept uses the body to sense touch inputs. When a particular part of the body is tapped, a sensor on the upper arm can detect where exactly the tap originated from, either the fingertips or the forearm. This is done by sensing the vibrations that are generated by each tap.

Once this is paired with a projector, you’ve got a whole new input device: your own body. 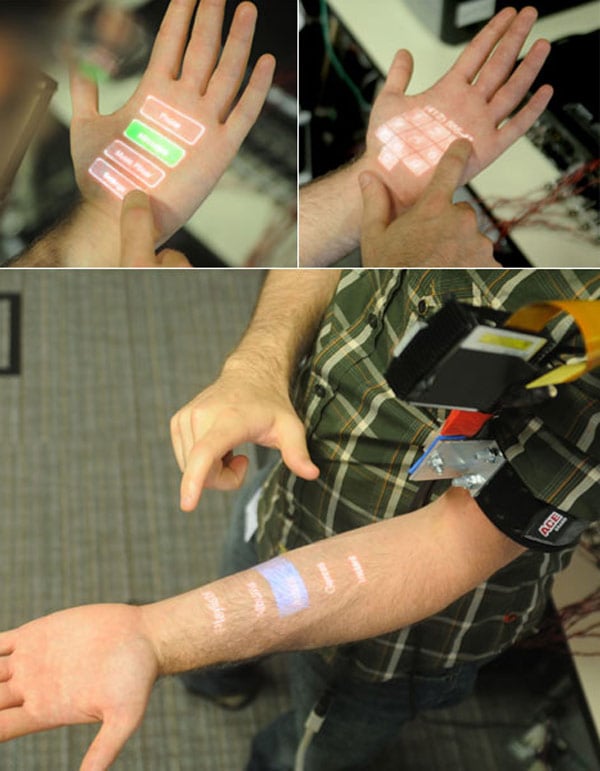 Skinput is set to be presented at a conference in April.