Which the Game: More Like What… Where? Who… Holy Shi-

Saw this on TV yesterday. At around 4 in the morning. Not good. Which is a short first-person PC game which gives players a simple goal: find a way out of the goddamn horror house. Game creator Mike Inel used simple graphics to great effect. Great, pants-pissing effect. 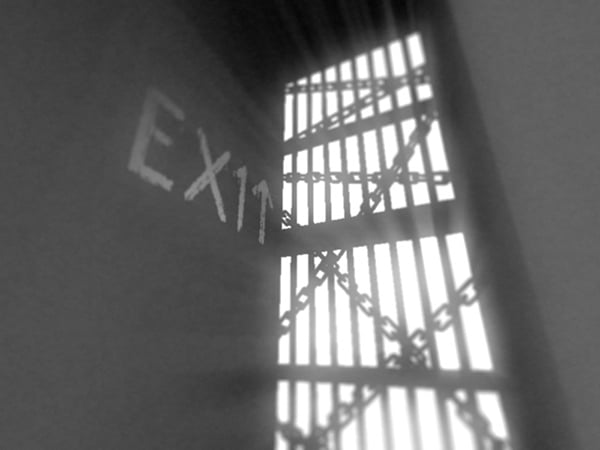 The game has two endings and can be finished in as little as 5 of the creepiest minutes of your gaming life.

If you have 3D glasses (the cheap ones with red and blue filters) you can view the game in 3D – just go to its YouTube page. You can download Inel’s game for free at GameJolt. Your PC must at least have Windows XP and a graphics card with Pixel Shader 2.0. For people like me who can’t (or refuse to) play the game, there’s another video on YouTube that shows one of the ways to finish the game.