Tyler Clites, who’s also known as Legohaulic, put together this amazing LEGO build. He calls it Element Commune. When you first see it, it looks like a great design, but then when you see the thing walking around, it’s takes it to a whole ‘nother level. 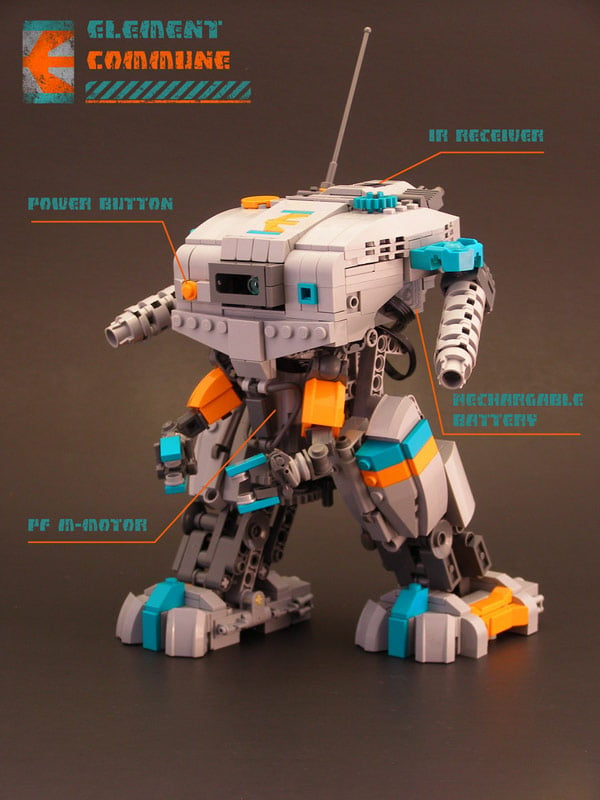 If you check out the video, you can see the walker walking about. It’s an amazing feat. Tyler admits that his goal is to create a fully steerable walking biped, which would be really insane! 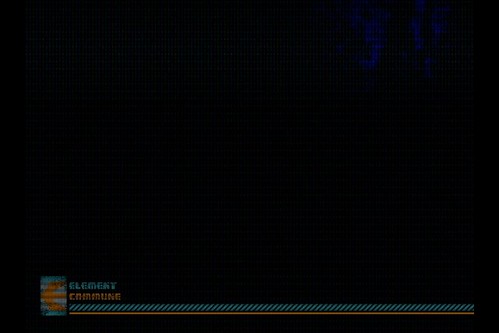 The bipedal mech has a great look, and Tyler clearly put a lot of effort into this mechanical marvel. You can check out more photos of his build over at his Flickr site. He was inspired by this decidedly less slick YouTube video: