10 to 15 Bike Concept Ensures You Will have Grandkids Someday

Every male on the planet has at least one memory of crushing his gonads on the cross tube of their bike as a kid. We all go through that stage where we aren’t quite tall enough for the big bike, but the small bike is just too short. Enviably one parent or the other just buys the tall bike because they don’t want to have to replace your bike in a few months. The result is you end up getting racked. 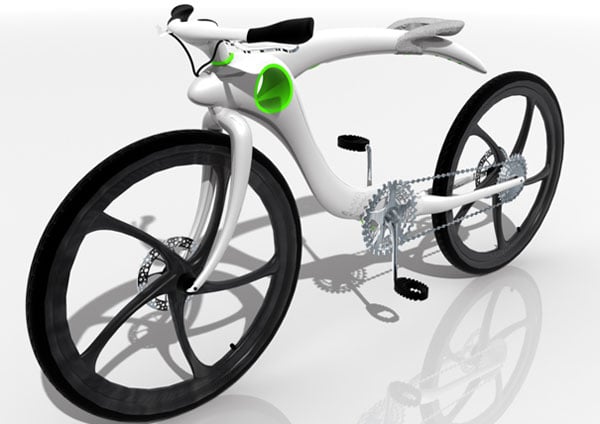 A new bike concept has turned up on Yanko Design that may well be the best thing to happen to gonad protection since the protective cup was invented. The concept has a frame that can be stretched to a length that is perfect for the rider.

The best part of the design is that the entire tube and seat moves up and down. That means your kid won’t crush the family jewels. The concept is called the Bike 10 to 15 and even has disc brakes. Where was this when I was a kid?