[UPDATE 3/23/2010: The contest is now closed. Congratulations to Technabob reader John McClain (no, not John McClane) on taking the prize!]

How’d you like to get your hands on a brand spankin’ new HP TouchSmart 600 computer for free? Well, all you’ve got to do is keep an eye on Technabob for the next week for your chance to win. 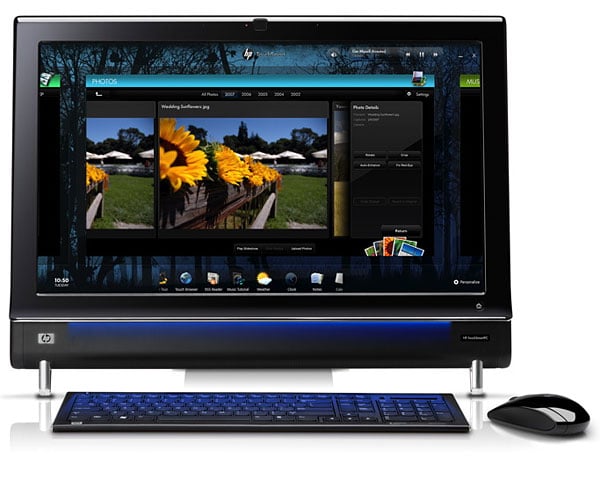 Over the next week, I’ll be posting three more articles documenting my experience living with the HP TouchSmart 600 as an all-in-one media/entertainment PC. All you need to do for a chance to win is to read all three articles, post a comment on each one for a chance at the loot.

The folks at HP were kind enough to loan me a TouchSmart 600 for the last couple of weeks, and they’re providing the prize for one lucky Technabob reader too. The TouchSmart 600-1055 we’re giving away features a glorious 23-inch widescreen 1080p display, and has built-in Blu-Ray player too. The system has a 2.13GHz Intel Core 2 Duo P7450 CPU, 4GB of DDR3-1333 RAM, and an NVIDIA Geforce GT230M graphics chipset. It’s also loaded up with an over-the-air digital HDTV tuner, and even has an HDMI input for connecting your video game systems. The system also includes HP’s touch-based TouchSmart suite of media and home productivity apps, as well as Windows 7 Home Premium, 64-bit edition.

I won’t give away all the system and software details until I post my articles later this week, but I think anyone who gets their grubby little mitts on one of these will be very happy with the prize.

Contest Rules: To enter, simply keep an eye on Technabob (why not subscribe to our RSS feed ?) during the period of 3/14 through 3/19/2010 and look for a total of 3 posts about the TouchSmart 600. Then write a (hopefully meaningful) comment on each of the posts. Only those who post a comment to all three articles – with the same email address – will be entered to win. Winner will be selected randomly from the pool of correct entries. Only one entry per email / IP address. Contest open to U.S. and Canadian Residents only, and you must be 18 or older to participate. Entries must be submitted by 11:59pm Central Daylight time on 3/21/2010 to qualify. Winner will be notified by email no later than 3/31/2010. Approximate retail value of prize: $1510.09 (USD). 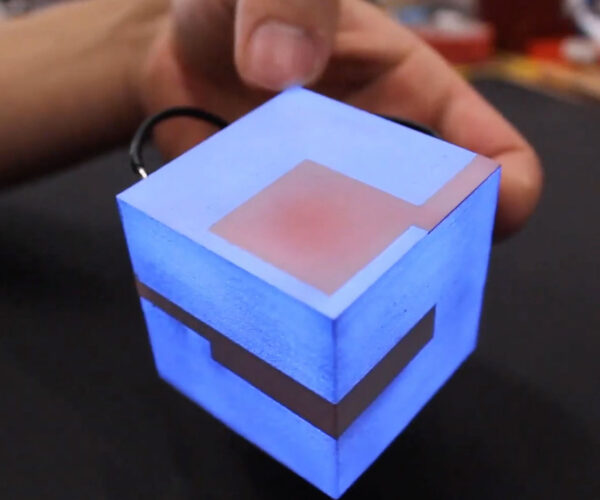