This new mobile phone out of China may look like your average smartphone, but under the hood it’s actually packing a tiny little projector. Too bad the images it produces look pretty horrendous. 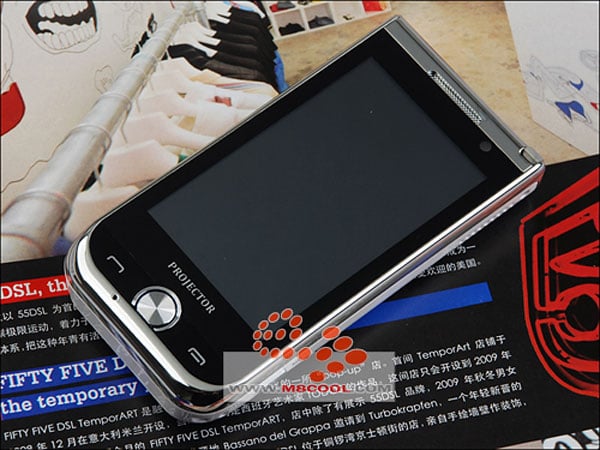 The inappropriately named COOL GTW18 features a 3.2-inch 240 x 400 touchscreen display, and touts a built in LED mini-projector for playing back digital video files in MP4 format. On the inside, the camera projector (camjector?) has dual SIM slots and a pair of MicroSD memory card slots for storing your media files as well. 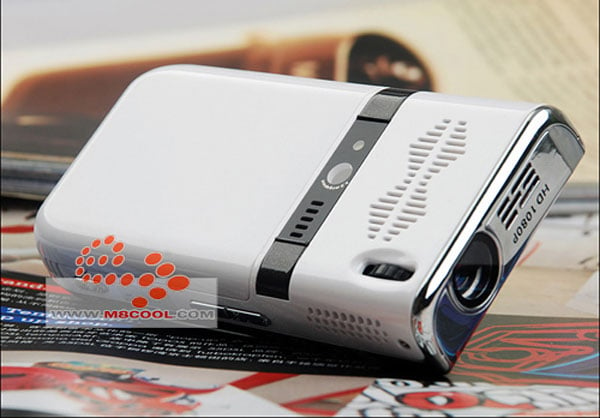 And while the device is clearly labeled “HD 1080P”, the guys at M8Cool say they couldn’t get the GTW18 to play back files at higher resolutions than 640×480. And it’s clear from this projected image, that the resolution is way less than 1080p anyhow. Maybe it’s VGA? But even that could be a stretch from the looks of it. 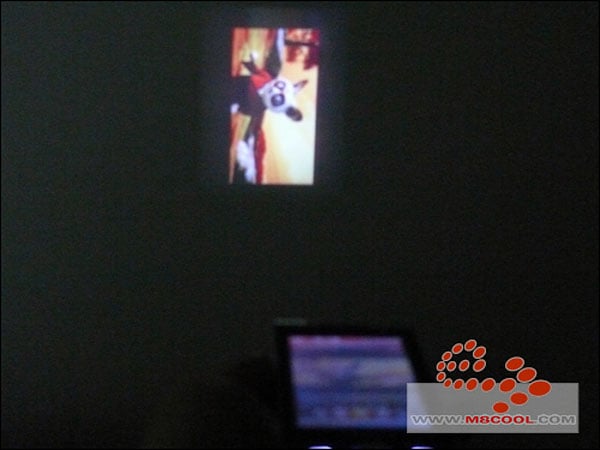 At least the image looks a little bit better when the phone is turned on its side (duh), and viewed up close. But the fact that you really need a dark room to view projected images, and they’re not much bigger than the screen itself sorta defeats the purpose. And battery life is only about 30 to 40 minutes with the projector turned on and playing back video. 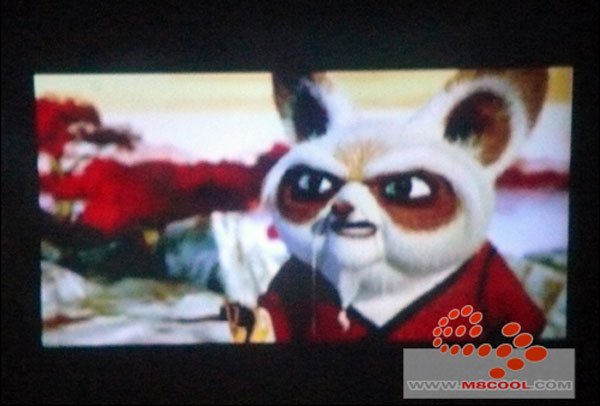 In addition to the projector, the GTW18 has Wi-Fi connectivity, and a no-name web browser built in. Oh yeah, and it can tune in television stations and has a DVR. Analog TV, that is, not digital. So get ready to stare at lots and lots of static. At least you can record it for later, right? 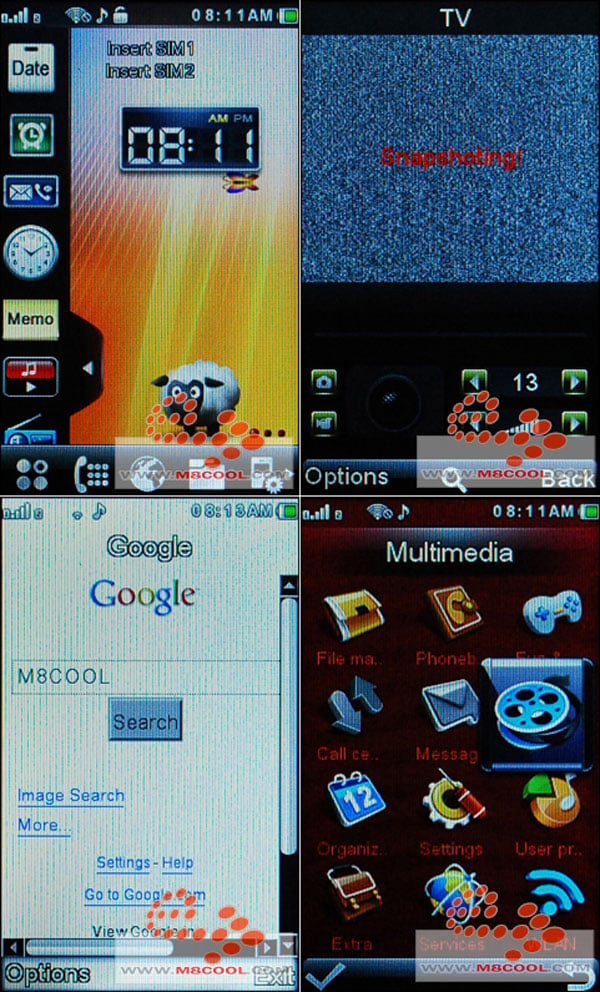 If you’ve got any inkling to send off your hard earned money to China to order one of these things, you owe it to yourself to at least check out the video clip below to see the GTW18 showing off its postage-stamp sized projection capability, while listening to some completely inappropriate elevator music in the background.

If this is really what they mean when they say “device convergence,” please keep my gadgets separate.