Remember that fabulous Gundam statue from Tokyo? It was originally erected to celebrate the 30th anniversary of the animated series. Well, it’s coming back better than ever! With a lightsaber, need I say more? 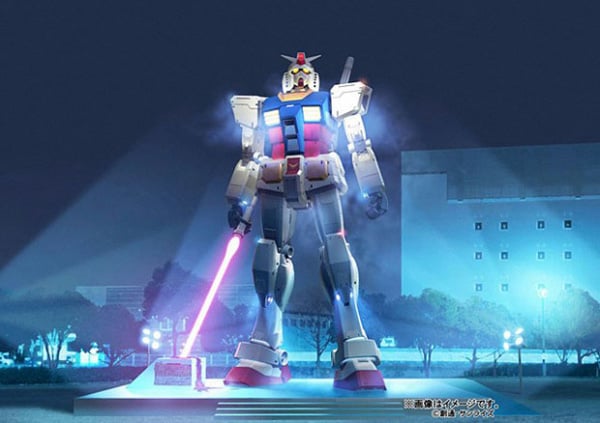 I was pretty disappointed when I learned that the Gundam statue was going to be dismantled. I kind wished that Godzilla went postal on Tokyo for that, but no worries, Gundam is coming back with a vengeance! 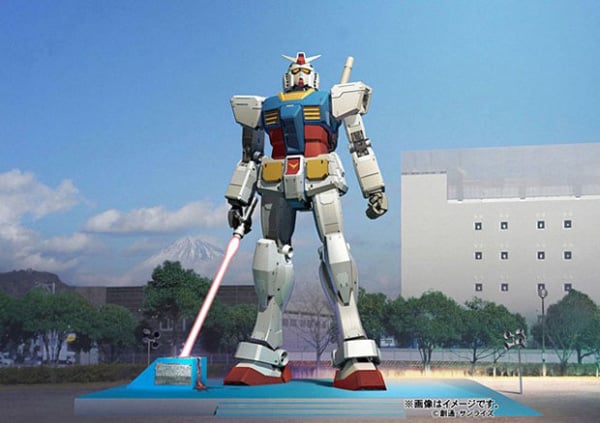 But not in Tokyo this time. Gundam will be erected again this year in July, just in time for the actual date of the 30th anniversary. It will be in Shizuoka and it will have a “beam laser”, which, in my book, is a lightsaber. The lightsaber will glow during the night. Despite its short lifespan, the giant Gundam in Tokyo was visited by almost 4 million people last year. This time, Gundam will be standing for 6 months, so maybe more of us will have a chance to see it this time.