A sneaky press release (pdf, Japanese) reveals that the next version of the Nintendo DS will feature glasses-free 3D. Tentatively called Nintendo 3DS, the device will apparently still be compatible with DS and DSi games. 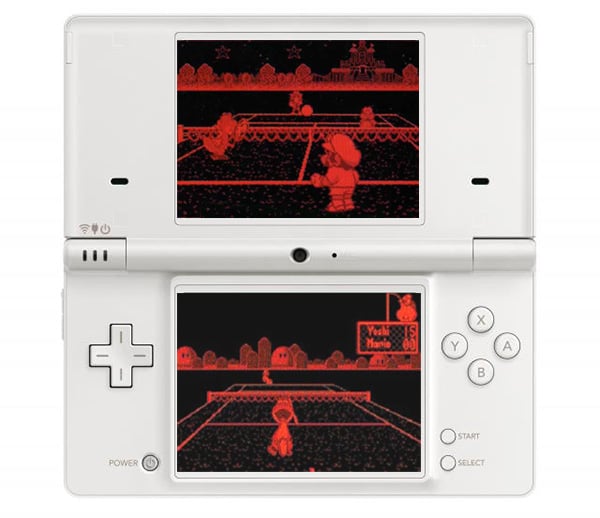 More information about the new portable gaming device will most likely be available on E3 2010 this June, but the it seems that the press release has revealed at least one crucial information: the device will be available to the public by March 2011.

Millions of hardcore fans await the inevitable re-release of Pokemon Leaf Green and Fire Red in 3D. Your move, Sony.