If you’re a big Super Mario Bros. fan, you might want to get your little gold coins out and head on over to eBay for a chance to get your hands on these unusual Mario collectibles from Japan. 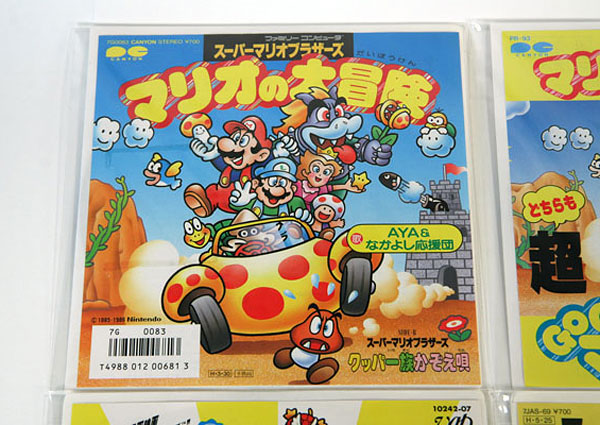 Each of these four SMB vinyl records is loaded up with some catchy Japanese Mario-inspired music. 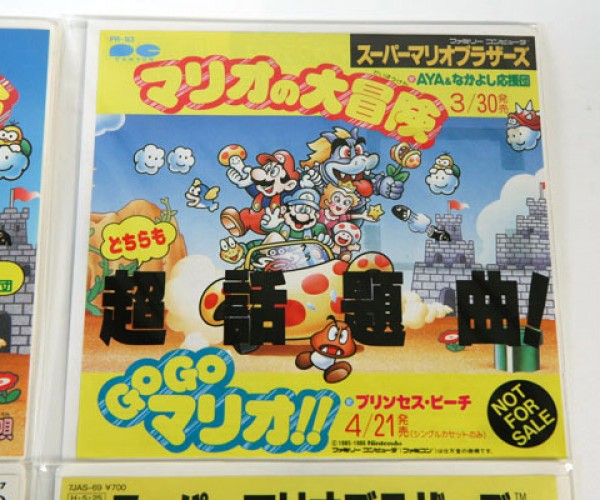 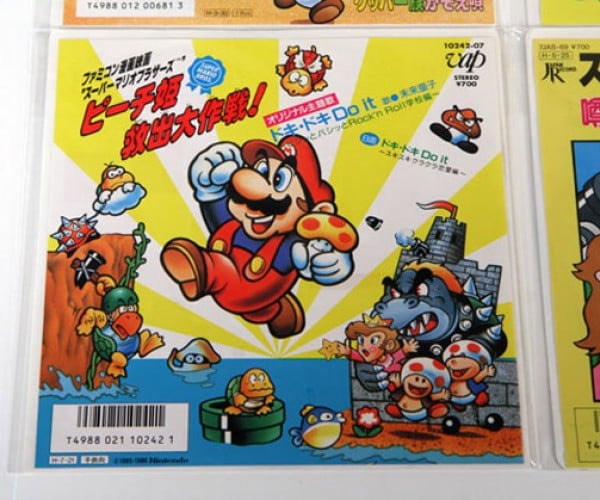 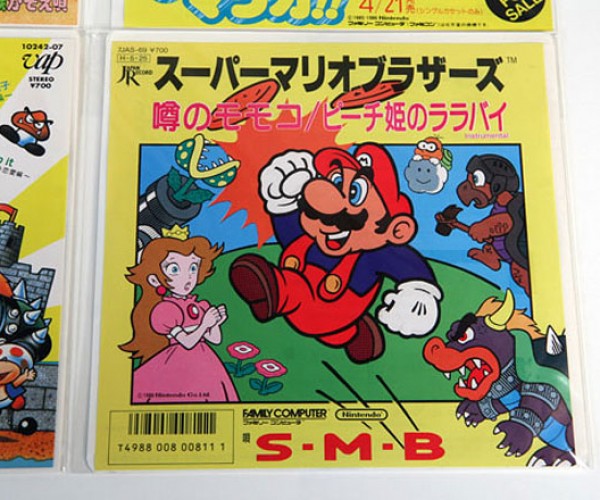 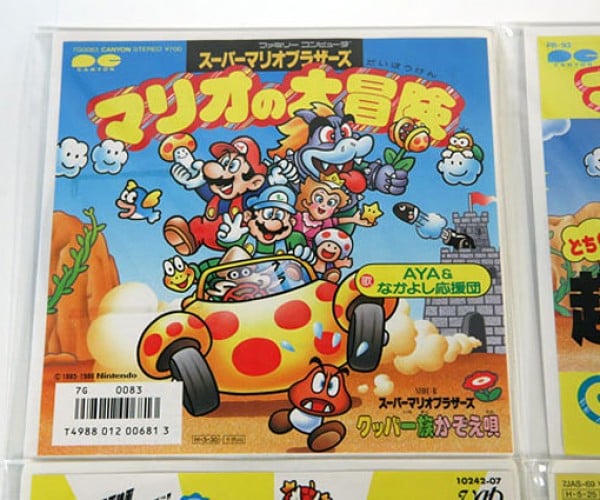 The record collection includes such classics as:

Of course, if you really want these, you’d better get a move on. The auction ends at about 9:36pm Central time tonight (3/23/2010), which is approximately 20 minutes from now! Bid here!