Command & Conquer: Draconian Shutout: Ea Blogger Booted Out of Game Because of Drm

EA.com editor-in-chief Jeff Green recently tweeted about his difficulties with his own company’s DRM: “Booted twice — and progress lost — on my single-player C&C4 game because my DSL connection blinked. DRM fail. We need new solutions.” Similar to Ubisoft’s new DRM, Command & Conquer 4 requires gamers to be constantly connected to the Internet even in single player mode, a requirement as absurd as it is faulty. At least Green was man enough to share his criticisms about EA’s policies. 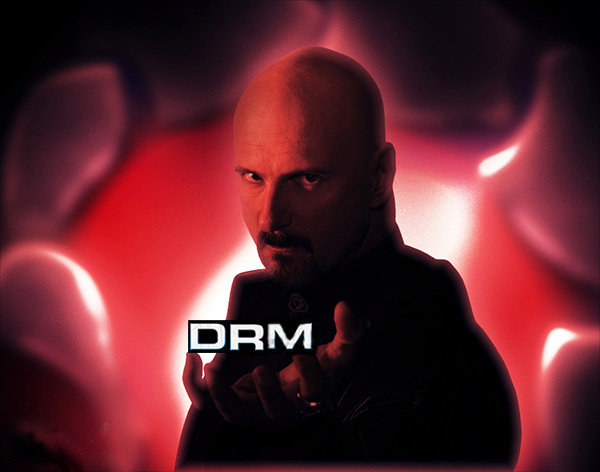 Granted, it may have been Green’s “finicky” Internet connection that was the direct cause of his problem, but why should one’s enjoyment of a single-player game be dependent on another service (beyond electricity of course)? Green proposes alternative modes of verification, but unless people stop buying games with DRM, I doubt that EA would listen even to one of its own.