Game developer Freeverse announced Wednesday that they are currently working on an iPhone/iPod Touch action game based on last year’s hit comedy mash-up novel Pride and Prejudice and Zombies. Freeverse, who have already made several iPhone games such as Flick Fishing and Big Bang Sudoki, promises “a rollicking action title with the perfect blend of zombie slaying action and touching romance narrative.” Pride and Prejudice and Zombies co-author Jane Austen was not available for comment. 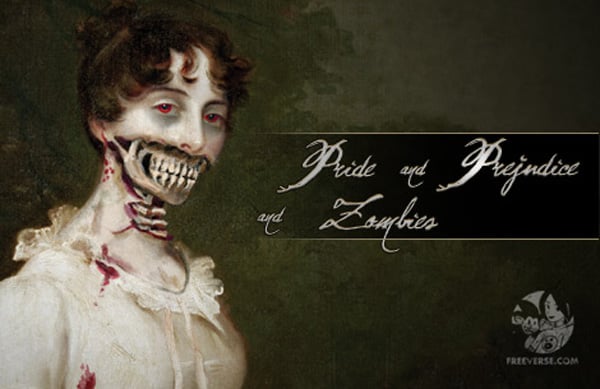 The game will feature “2.5 D” graphics and support for Plus+ , a social network for iPhone/iPod Touch gamers. Freeverse have yet to reveal a price for the game, which will be released this April. 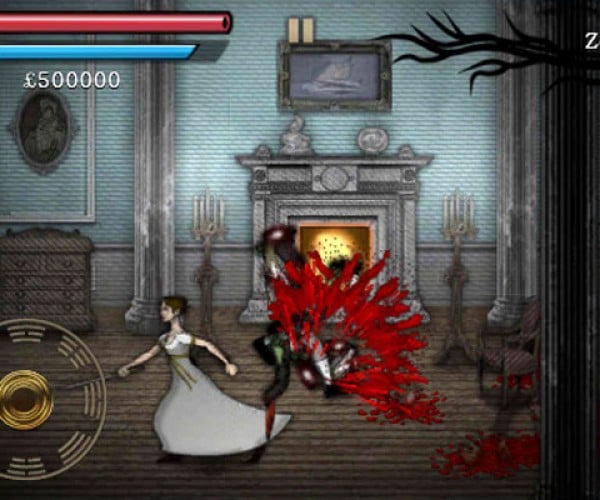 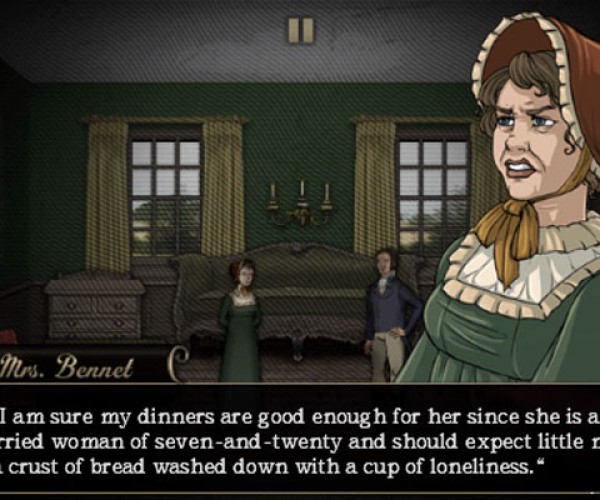 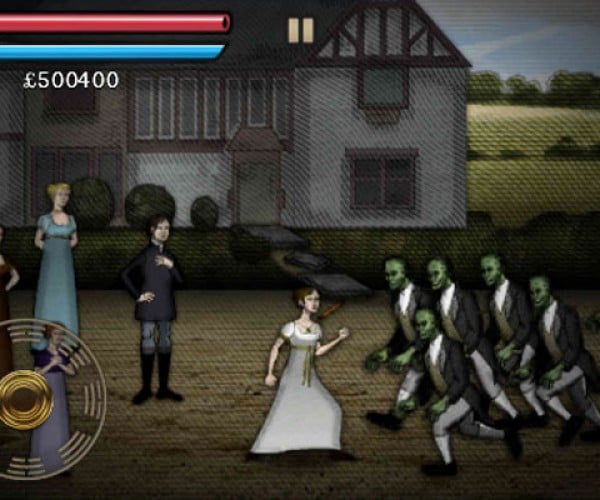 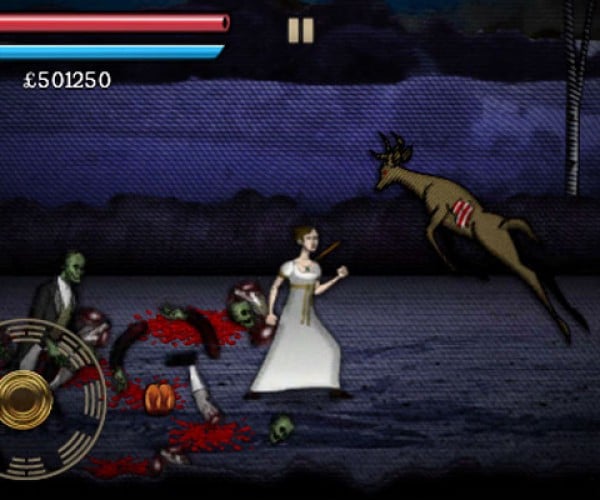 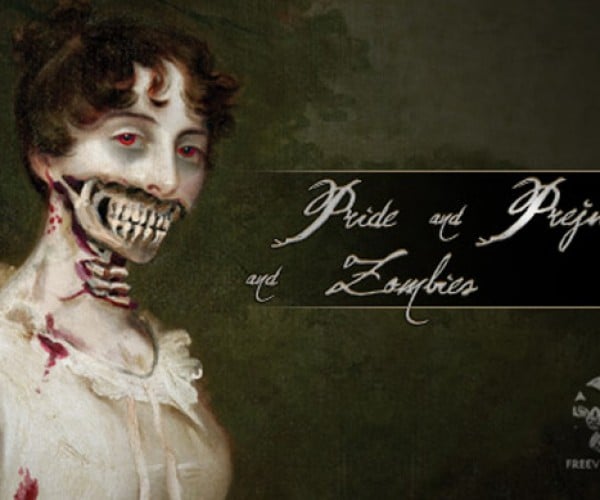 What’s next? Alien vs. Pooh?

[via TUAW and Freeverse]