Star Wars + LEGO + iPhone: Could It Get Any Better?

Combining LEGOs with Star Wars was a stroke of genius. Now, Chris Harrison has built himself a LEGO iPhone dock that’s inspired by Star Wars. The only way that this could get any better was if robots were involved in some fashion. 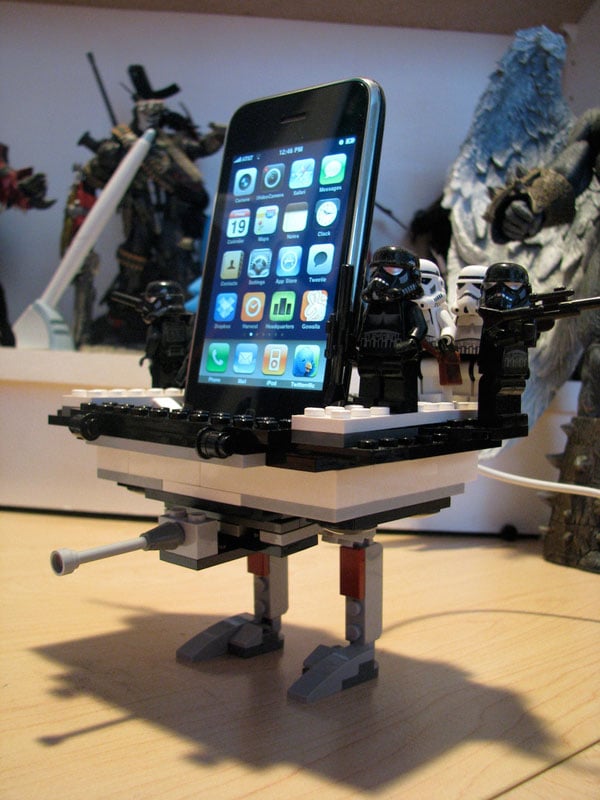 The actual build is called the AT-Dock, since it has these sort of legs, which are an homage to the AT-AT and the AT-ST. What’s even better, is that this is an Empire inspired build, which is obviously better than a Jedi inspired build. 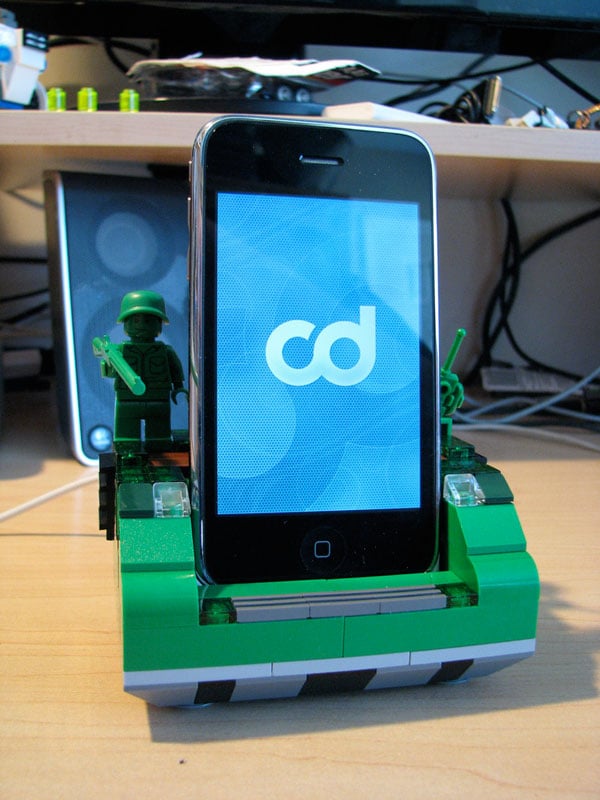 You can check out more cool docks that Chris has built over at his Flickr set.