The great thing about LEGO bricks is that they can be used to build lots of different things from the same parts. Take this as an example: Martin Latta used the pieces from a 7685 Dozer kit to build a Star Wars pod racer. 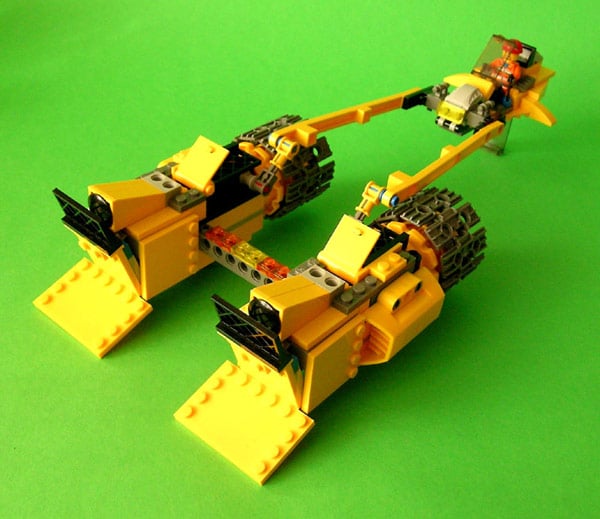 Martin used his creativity and ingenuity to showcase what you can do with only a limited amount of parts. I was really impressed, especially since the parts are supposed to be assembled to look like this: 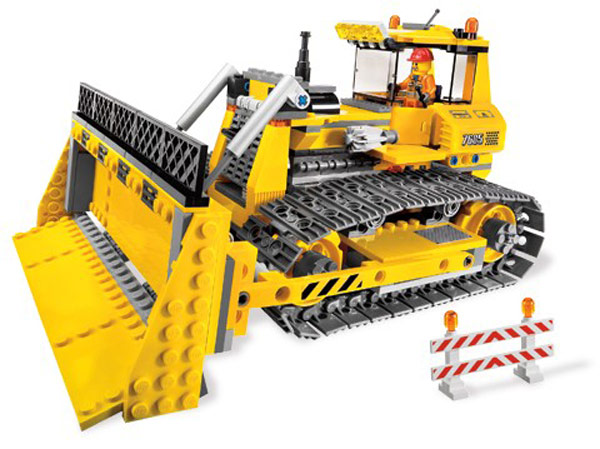 You can check out Martin’s other LEGO builds over at his Flickr site.