Honda Asimo Robot Gets a Redesign After 13 Years

You’ve probably seen or heard about this little robot, the Honda Asimo. Well, after 13 years, it was time for a much needed redesign. 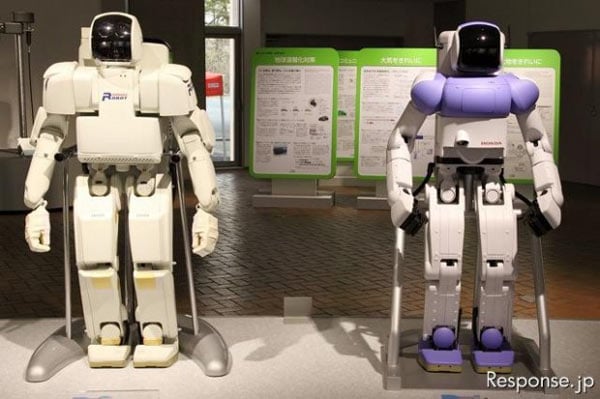 This is actually Honda’s 4th version of the robot. The 3rd version was released in 1997, so it took Honda 13 years to do it. I think by now that pretty much everyone has seen video footage of this little robot walking, dancing and entertaining crowds. 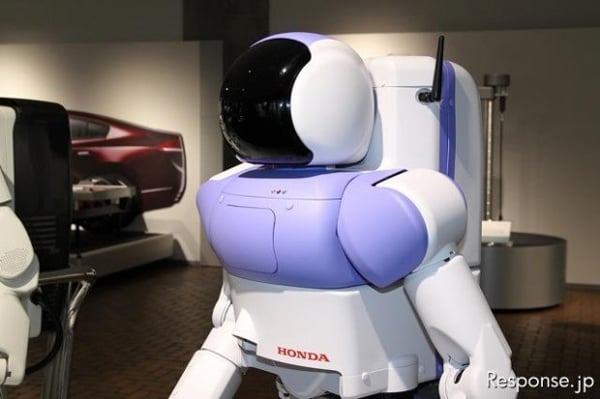 This new version has a flexible waist, allowing for a smoother walking style, redesigned chest and shoulder areas. It’s about 5’3″ tall and weighs about half of what the P3 weighed, at 176 lbs. Hopefully it’s less susceptible to falling on its face.