I went to college and know firsthand that methane will burn. I once knew a dude that burnt the hairs off his scrotum after a particularly noxious one was lit and flared up unexpectedly. Apparently, DARPA and the U.S. military are looking at a new use for poo. That is, assuming this isn’t some April Fool’s joke Wired is playing on folks. I suspect it is a joke. At least I hope it is. 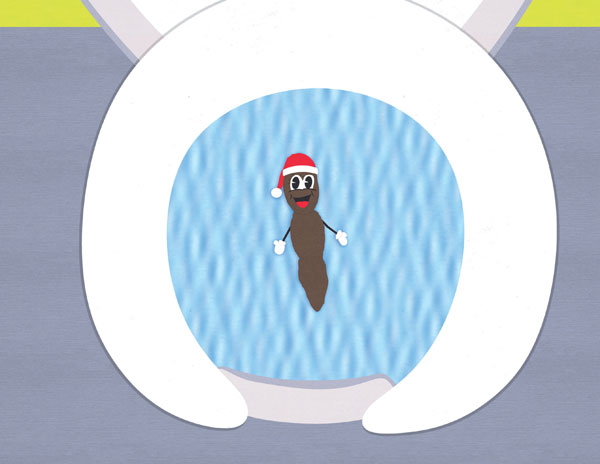 Still, I am going to write about it because poo is funny and it gives me an excuse to break out a South Park reference. The story is that DARPA has put out a request for info on a reactor that could be powered by feces. This shitty generator would then be used to generate brown power for a several years off the grid.

I know a few parks with port-a-potties around my hometown that could corner the world market on electricity if this generator comes to pass. I can hear it now, “Oh crap sir, the power is out. Sergeant, have the cook break out the chili and prune juice right away.”