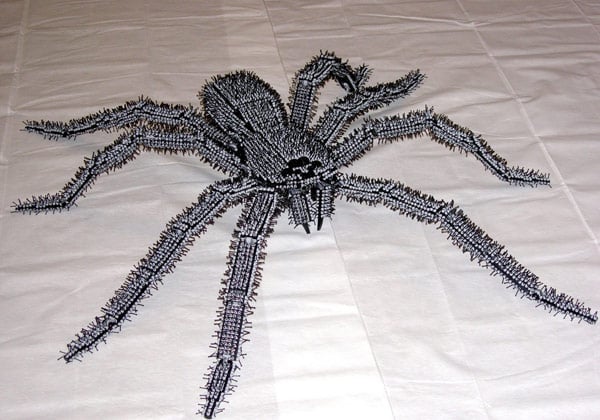 If that isn’t enough to give you arachnophobia, the spider comes complete with egg missiles and drones. Ever since I first discovered Spider-Man, I’ve had a weakness for spiders, so it doesn’t particularly creep me out. 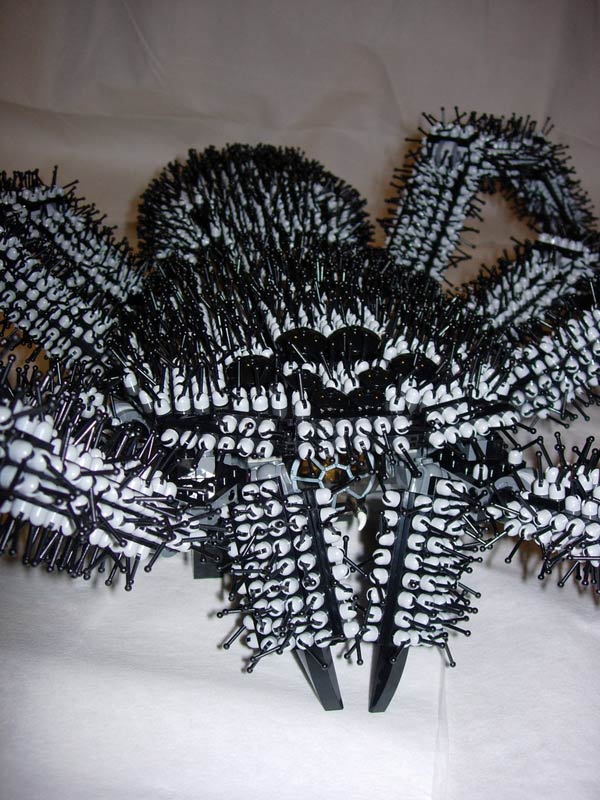 What’s really amazing about this build is the amount of detail that went into it. It starts to make sense when you take a look at it closely, but it’s only then that you see what kinds of bricks were used to make this thing. Even so, it’s kind of amazing how un-LEGO-like this build looks. 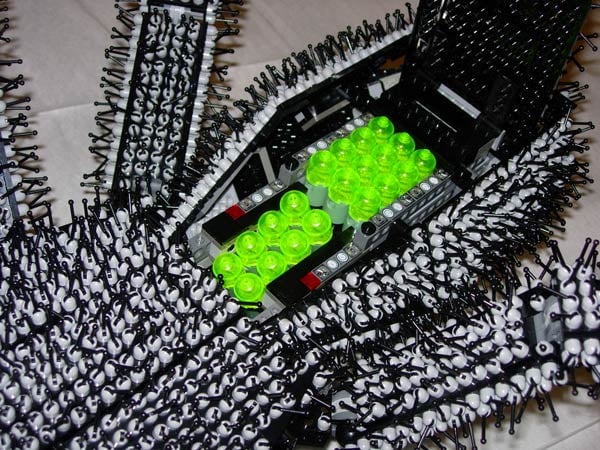