You’ve gotta hand it to the guys at Computer Choppers. They know how to coat gadgets in fancy metals. Today’s gold-plated electronic creation, the 24-karat Xbox 360. 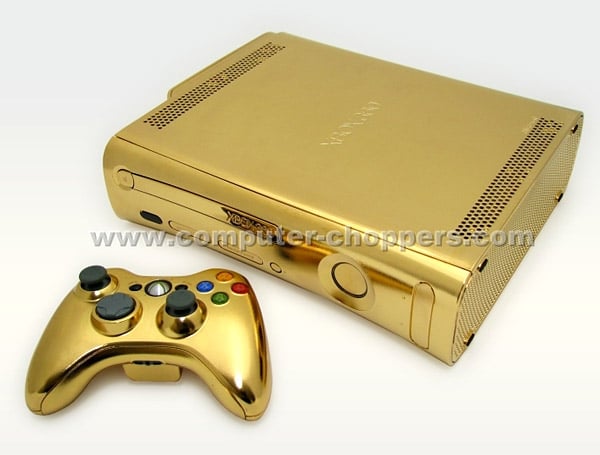 Both the Xbox and its controller received the full golden dip, and would look great alongside your gold chains and gold grills. Oh yeah, it costs $5,000 bucks too, so only the wealthy need apply. 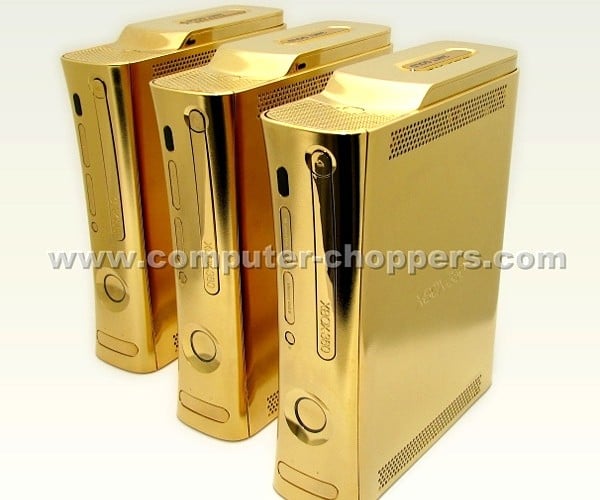 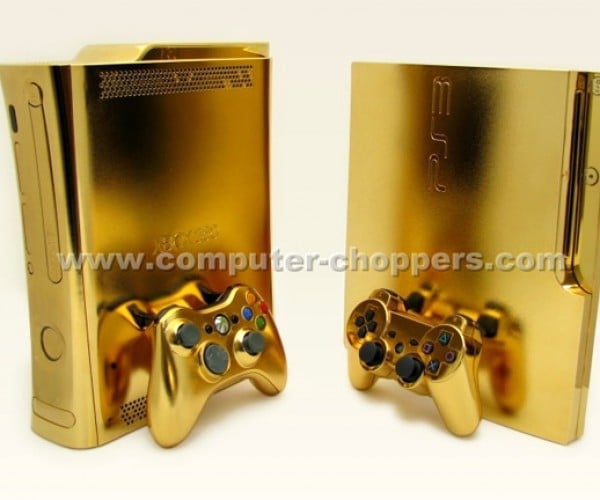 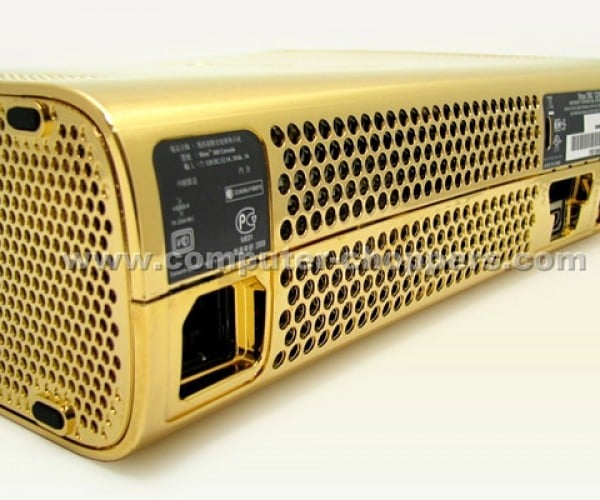 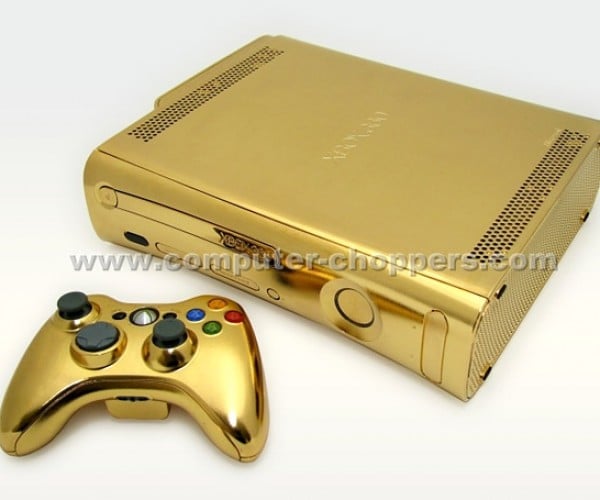 [via Ubergizmo via The Awesomer]