Energizer Bunny Auction: I Bet the Bidding Will Go on and on and on…

AdAge ranks the Energizer Bunny as number 5 among the top advertising icons, right up there with the likes of Ronald McDonald and the Marlboro Man. We still see it on TV and online ads, but the modern Energizer Bunny is obviously digitally created. The original mechanical Energizer Bunny was created by special effects specialist Eric Allard and his company All Effects. Actually Allard et al made a total of six mechanical Bunnies, and now the third Bunny, Bunny C aka Clint, is being put up for auction. 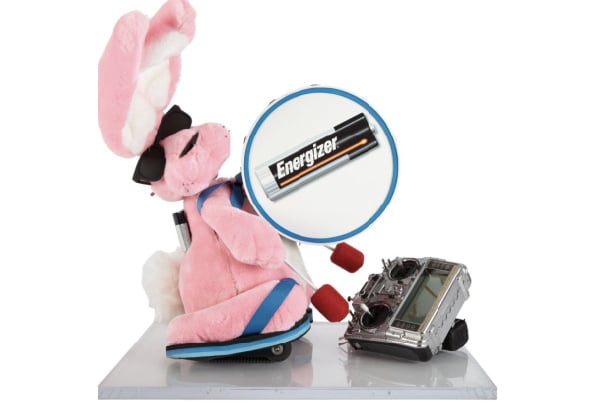 That’s Clint right there. Unlike his earlier incarnations – Bunnies A & B – which had wheels under their feet, Clint has tracks. It takes three people to operate Clint, which shared most of the commercial work with Bunny D. 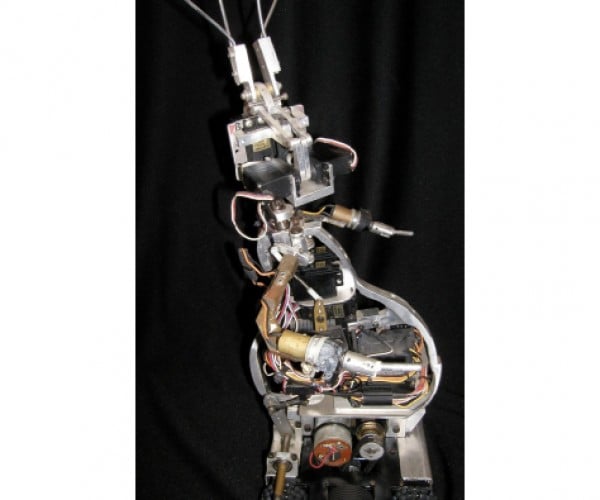 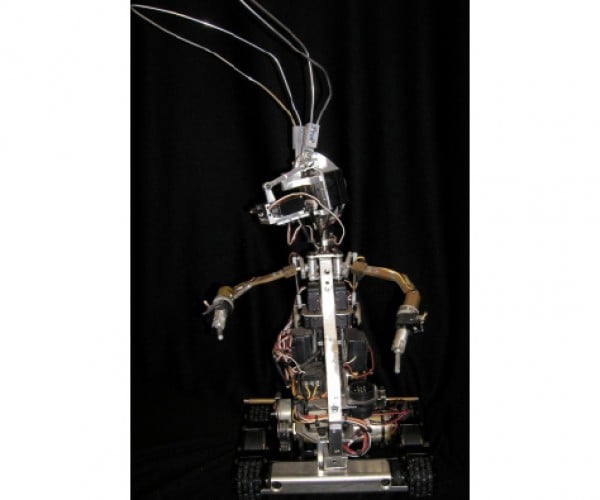 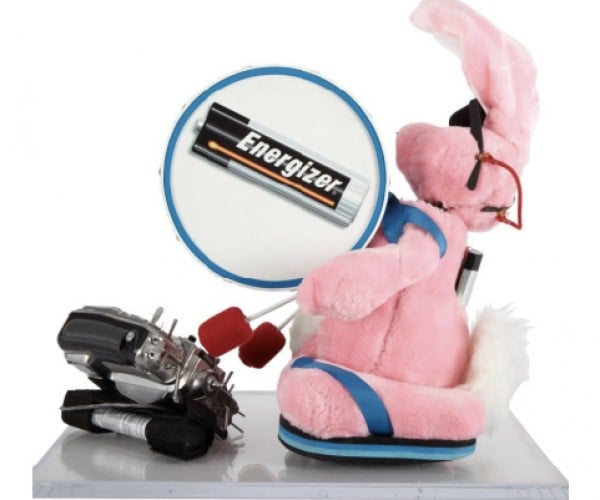 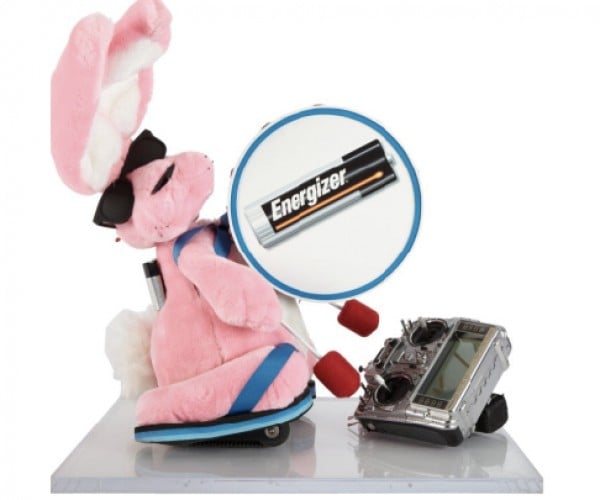 The present owner acquired Clint directly from Allard and claims that the pink dynamo is still in perfect order. Clint will be auctioned off on April 10 by Heritage Auctions. It is expected that Clint will fetch $20,000 (USD). That’s a lot of batteries.