A remake of Star Wars: A New Hope will come out soon, but it won’t be a re-master, and it won’t feature big-time actors. Using the unlimited power of the Internet, A New Hope has been split into 472 15-second scenes, and the remake of each scene is up to any willing contributor, free to stamp their own unique take on the geektastic classic. The result will be a mash-up of epic proportions called Star Wars: Uncut. 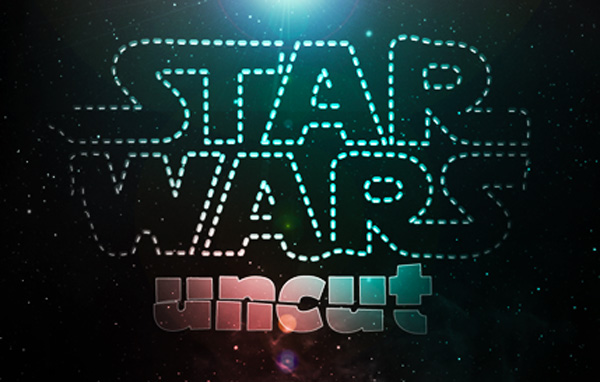 The trailer gives us an idea of what to expect from this strange project, headed by Casey Pugh, formerly of Vimeo and currently working with Boxee.

Think you’ve got what it takes to be a 15-second George Lucas? Warp to the official website and grab a scene!