I knew that there were people who were very good at using paper to create things, but did you know that these papercraft creations could be this realistic? What’s even more fantastic is that you can download the plans of these papercraft ships and vehicles, and try to make them yourselves! 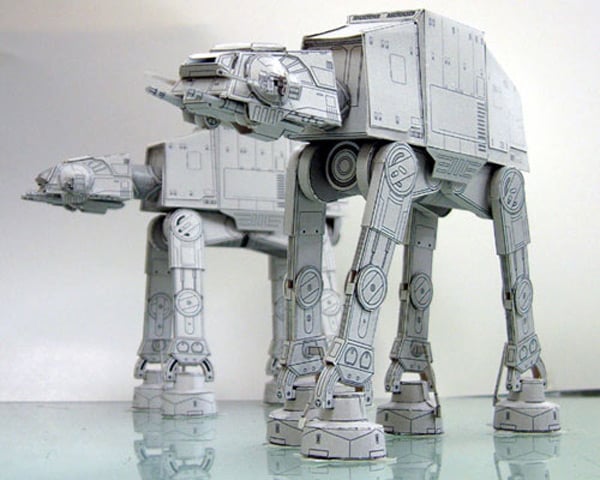 There isn’t much information about the person behind these Star Wars-themed papercraft vessels, other than the fact that he’s Japanese. Or maybe he’s from a galaxy far, far away, and just speaks Japanese. Who knows? 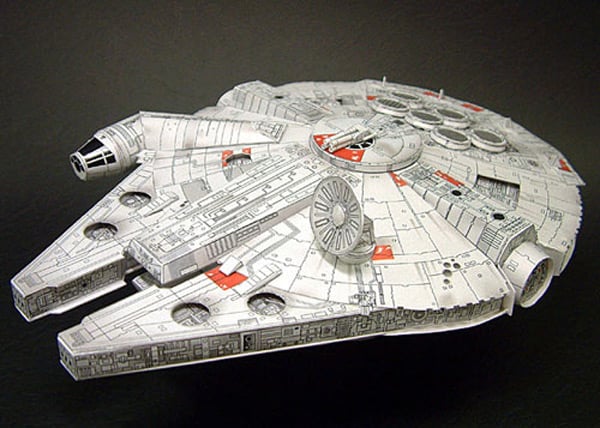 The AT-AT looks like the most challenging of all of the builds, but the Star Destroyer looks kind of cool as well. The TIE Fighter and TIE Interceptor also have plans that you can download.