Although there aren’t many people who can afford the world’s most expensive car, the Bugatti Veyron, there are probably quite a few people who can buy a few LEGO Technic kits in order to build a smaller Veyron – assuming they had the LEGO-building skills. 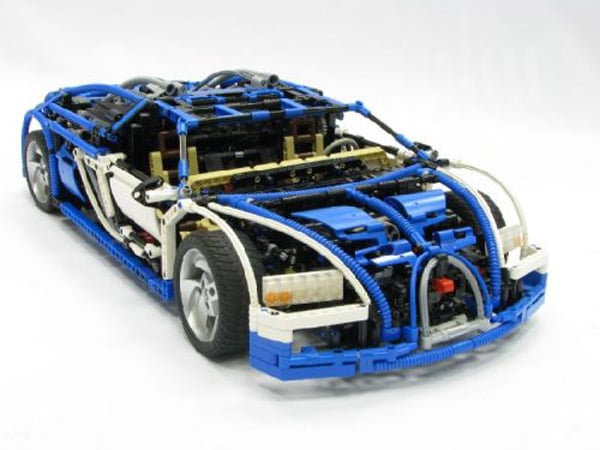 This build is by Spanish LEGO-maniac Sheepo, and it looks like it sports all of the classic lines of the original, plus a few extra surprises under its tiny hood. 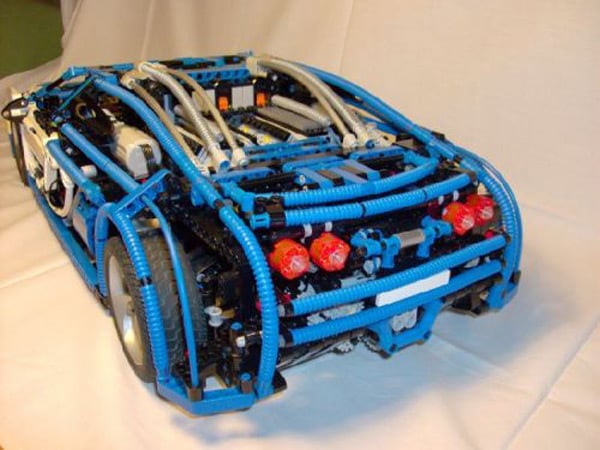 Sheepo’s Veyron is 1:8th scale of the real car. It also has a fully functional seven-speed gearbox, retracting spoiler, independent suspension and more features that make the Veyron a unique car.

The page that he created for this build has a bunch of photos, videos and more details about this incredible miniature Veyron.