Meizu, whose iPhone clone M8 has earned the company a loyal following (from Apple’s lawyers), seems to be getting ready to release an iPad clone next. A member of the Meizu forum has posted the specs of the Meizu Mbook, although I’m not sure if they’re official or not. 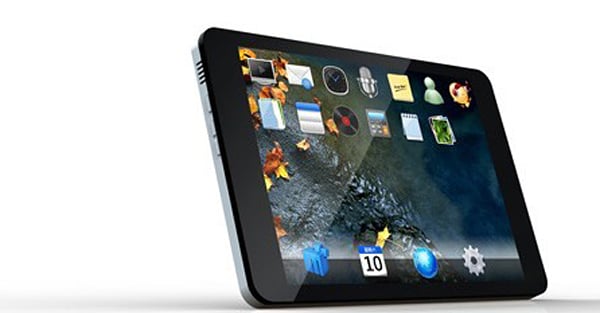 According to Meizu forum member win7, the Mbook will have an 8.4-inch capacitive touch screen with 1024 x 768 resolution, 3G and Wi-Fi, a 1.5 GHz CPU, a battery good for 12 hours and a modified version of the Android OS. Additional features include built-in GPS, and an HDMI ouput, with support for 1080p.

Will you ditch your shiny new iPad for an Mbook if these specs turn out to be true? Nope, I didn’t think so.