IPad Stand Without the Apple Tax 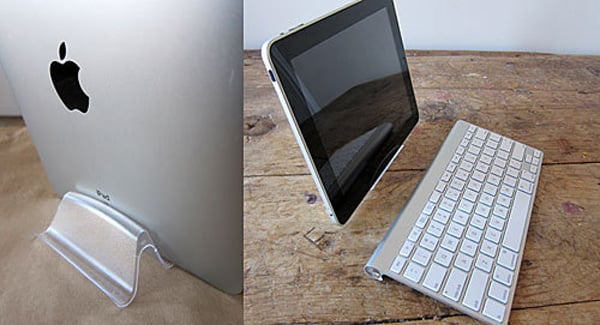 And the card holder is no mere compromise. Devigal says that this simple piece of plastic is in a way better than Apple’s own Keyboard Dock, because it can prop up the iPad in both portrait and landscape mode, whereas the Keyboard Dock can only do portrait. 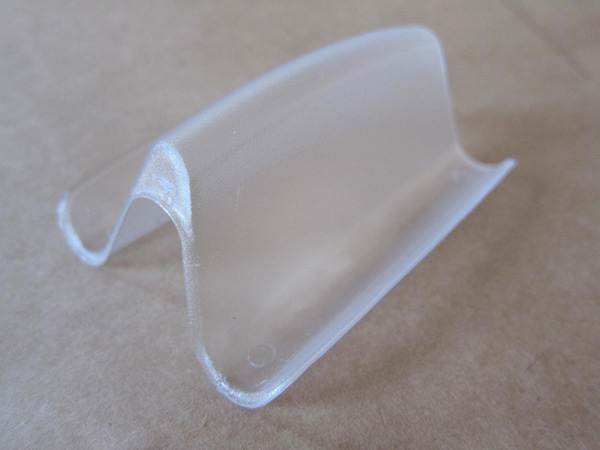 Of course, the business card holder can’t recharge the iPad or connect it to the keyboard. But as unpluggd points out, there are third-party stands whose only purpose is to prop up the iPad as well, but they’re being sold for as much as $130, and you certainly won’t find any of them going for a dollar. So if all you need is a simple stand for your iPad, don’t buy a stand. Get a business card holder.