I am not big on saving things. Typically, once I get tired of something or bored with it I throw it away or give it away. For years, I carried my Atari 2600 from my youth with me each time I moved, even though I never played it. Eventually I threw the entire thing away. 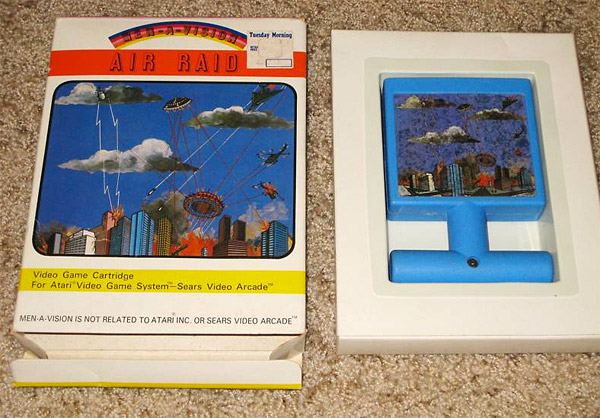 I mean a junky old game system and game cartridges would never be worth anything right? Wrong! I wonder now how much the complete system and the hoard of games I had would have been worth. A guy from Austin Texas has sold a rare Atari game called Air Raid for $31,600. 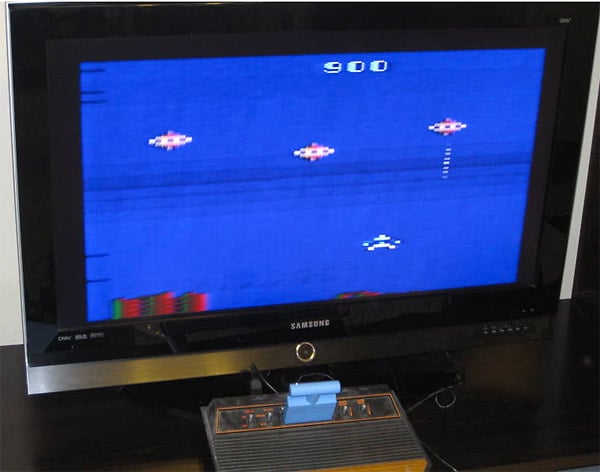 The game is only the 13th copy known to exist and the only one to have its original box as well. Interestingly, the man said the game sucked as a kid, which is the only reason he still had it. No one would trade for it.