Instead of piecing together individual LEGO bricks to make your own lights, you can now buy some official giant LEGO lights, made by LEGO, and no, there is no assembly required! 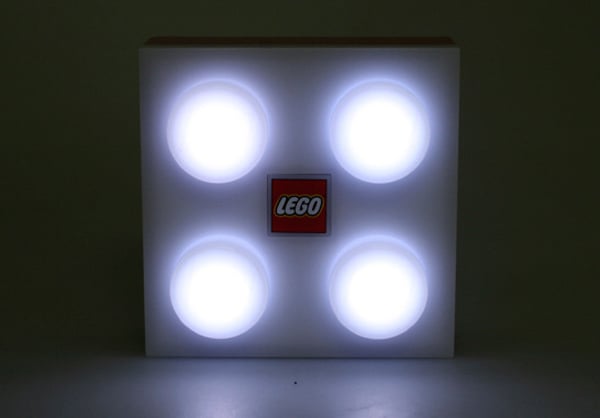 These new LEGO lamps come with LEDs are available in two different models, the 2×2 Brick LED Light and the Giant LEGO Man Dynamo 2-LED Torch. The LED Brick Light can be mounted on a wall, uses batteries and comes in either blue or red. 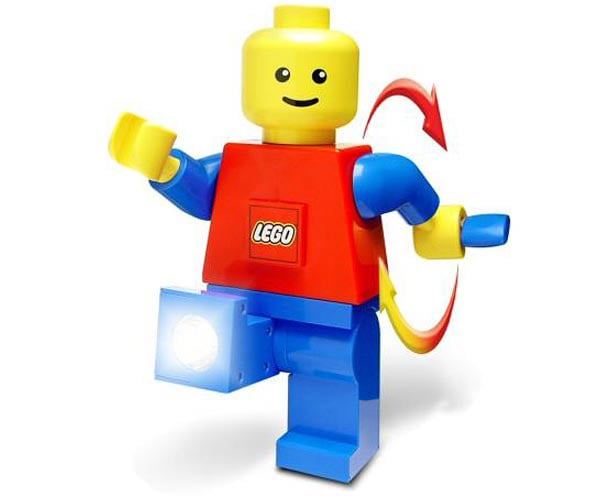 The LEGO Man can be charged up by cranking the arm. Since it contains a dynamo, he won’t need any batteries. The 2×2 Brick LED Light sells for $22.90 (USD) and the Giant LEGO Man Dynamo 2-LED Torch costs $32.90. They are available via Toys Brando website.