Persona 3 is one of the best RPGs ever released on the PlayStation 2. PSP owners will soon be able to play Persona 3 Portable, an updated version of the game, with new features like full control of all playable characters, part-time jobs that give extra money and stats, and also the ability to play as a girl. I wonder why it took two versions before that last feature was introduced. 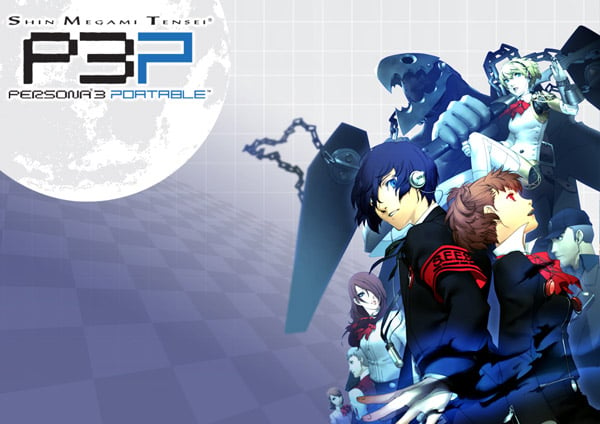 Below is Atlus’ first video walkthrough for the game. If you’ve played the PS2 version before you’ll barely see anything new in the video, but you will see what I think is one of the best features in the PSP version. If you’ve played any Persona game you know that there’s a lot of running to and fro involved in the series, and that’s a bit tiring even in the console versions, but if you look closely at the video you’ll notice the streamlined travel interface in the PSP version. Instead of having to manually control your characters on the field map, people, objects and places that you can interact with are marked on the map. All you have to do is “mouse” over the markers to interact.

My PSP is broken, and I don’t own a PS2, which is why I’m hoping that Atlus would release a bundle for the PS3 that includes this version of Persona 3 and Persona 4. I don’t think it’ll ever happen though. Persona 3 Portable will be out on July 6, but you can already pre-order it at Amazon for $40 (USD).