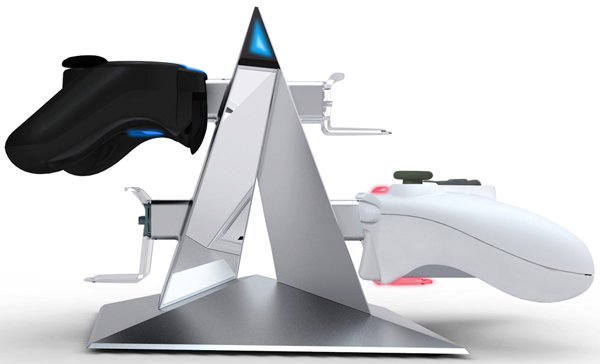 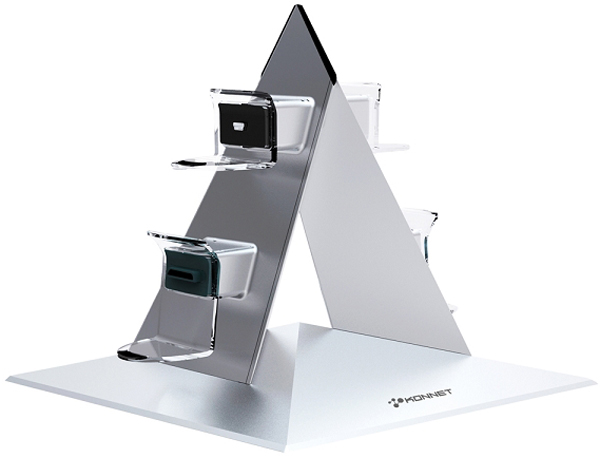 You can order the Power Pyramid Supreme at Konnet for $55 (USD). If you only own a PS3, you’d be better off getting the Power Pyramid. It’s a bit cheaper at $50, and even though it doesn’t have a “Supreme” in its name, it can charge up to 4 PS3 controllers simultaneously. There’s no Xbox 360-only version, probably because the controller is too fat that fitting in four of it in the same design would be impossible.

*Edit: Ooops. As the great monster Ragnogroth pointed out in the comments, there is an Xbox 360-only Power Pyramid, and it looks awesome in black.*