It looks like South Koreans won’t be able to play video games during the wee hours of the night. There is going to be an enforced ban, which will start at midnight. 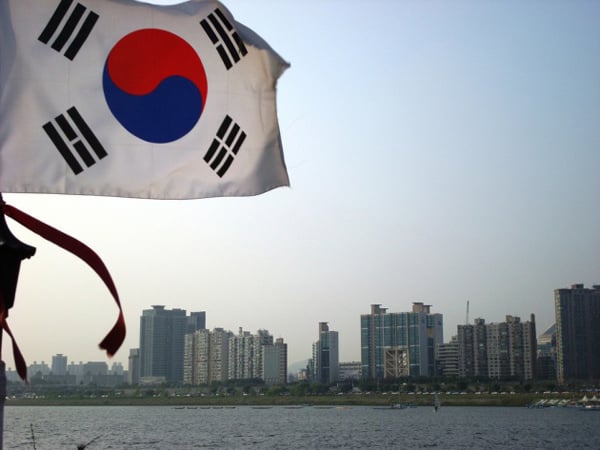 The South Korean Ministry of Culture, Sports and Tourism has decided that gaming addiction has gotten to epic levels, so they will be enforcing a ban on online gamers, especially MMOs. Underage gamers will find their Internet connections disabled for six hours every night.

It goes beyond just a simple connection ban. If you play for more than six hours at a time, your connection will be throttled. This ban applies to 19 specific games, including MapleStory and Mabinogi. I don’t know how long this will last, but I’m sure that gamers will try and come up with some clever workarounds so they can stay online all night long. Or maybe they’ll actually just get real lives.

[via Crunchgear, photo by Mintymus]