IPhone 4g Found on the Floor of a Bar? Must be a Drunk 3gs

Engadget has scored pics of what is supposed to be a prototype of the next version of the iPhone. The device, which looks a narrow, flat-backed iPhone, was reportedly found “on the floor of a San Jose [California?] bar”. 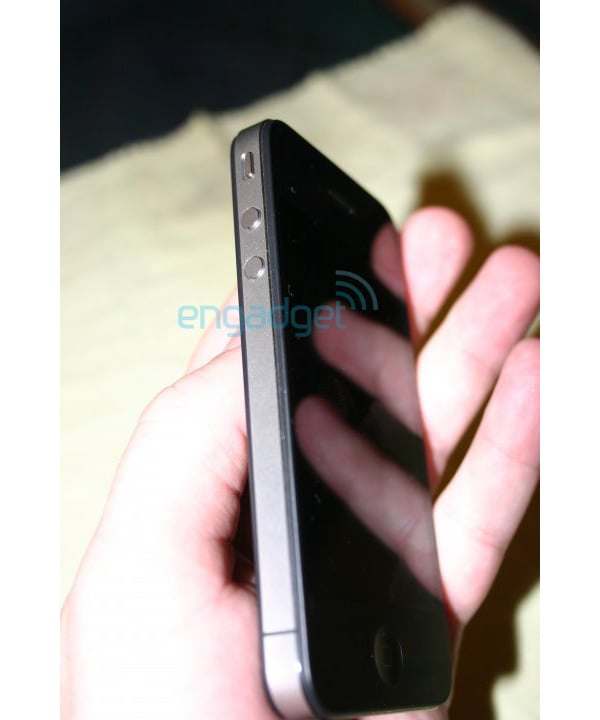 Engadget has revealed that the device, whatever the hell it is, has a front facing camera, 80GB of storage, and is dead. As in it’s not booting up. That’s what you get for boozing up, mysterious device. 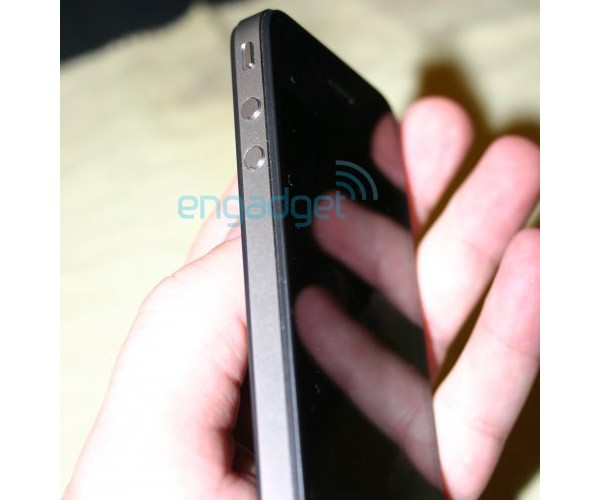 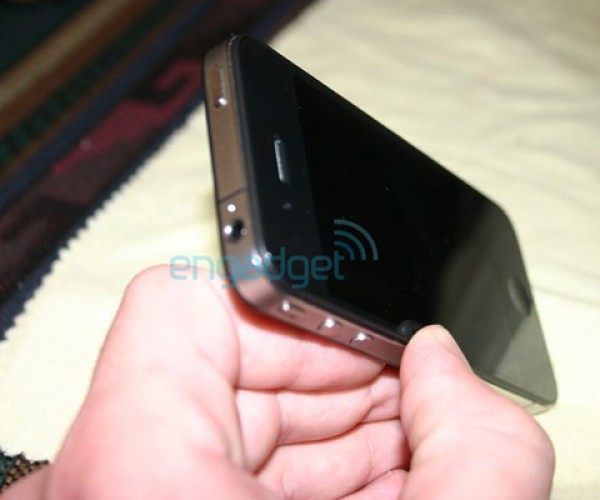 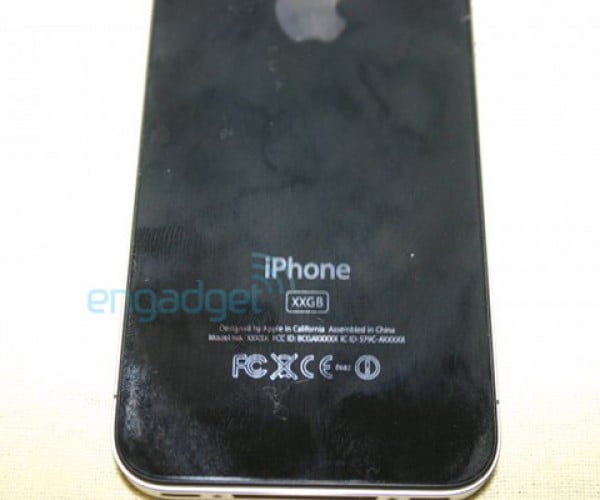 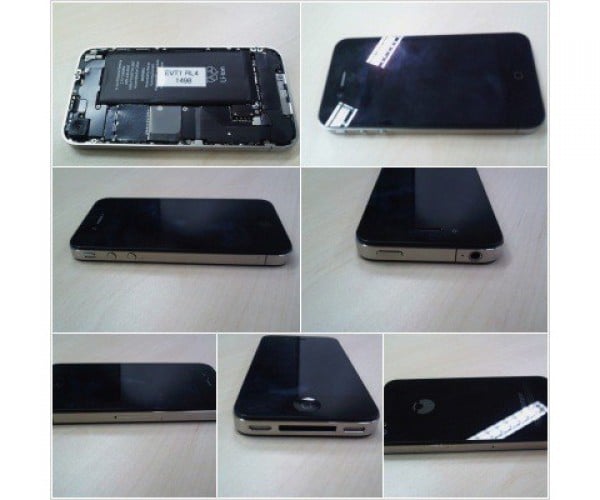 The 4th picture may not be showing the exact same device shown in Engadget’s other pics, and if so, that only gives weight to them being legit. What do you think guys? Could these be the real deal?