Indie developer Daniel Remar’s upcoming PC game Hero Core is just about as old school as shooters and platformers get. The game sports Game Boy-era black and white graphics, and pays homage to earlier incarnations of Metroid and Mega Man. The goal is simple: help protagonist Flip Hero and defeat his nemesis Cruiser Tetron once and for all. Old School! Metroid! Mega Man! Cruiser! Tetron! All ingredients in a winning recipe if you ask me. 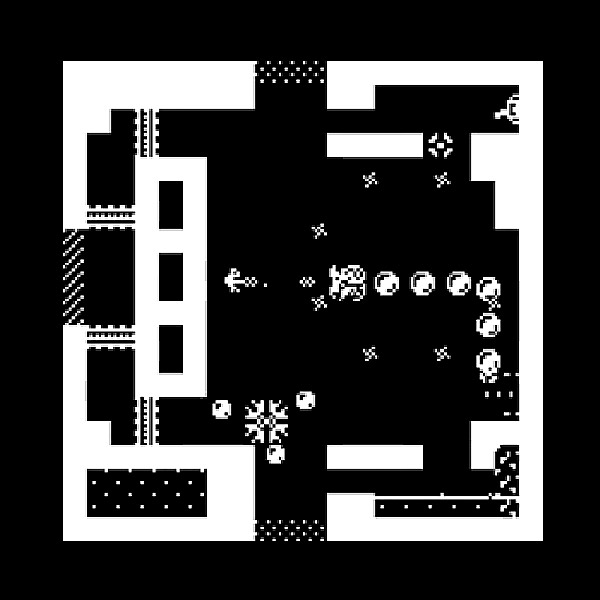 The world of Hero Core is a large Metroid map. Insane Skilled gamers are free to go straight to Cruiser Tetron’s base, or kill some or all of the bosses scattered about the map to gain experience before heading for the final battle. The game features two difficulty modes, the option to turn the map off, and offers bonus game modes and maps to those who finish it.