The Duro Flash LED warning lights provide 4 hours of light between charges. They’re made of cast aluminum and can withstand up to 20,000 lbs. If Dr. Sheldon Cooper ever learns how to drive, I’m pretty sure he’d have this in his car instead of flares. 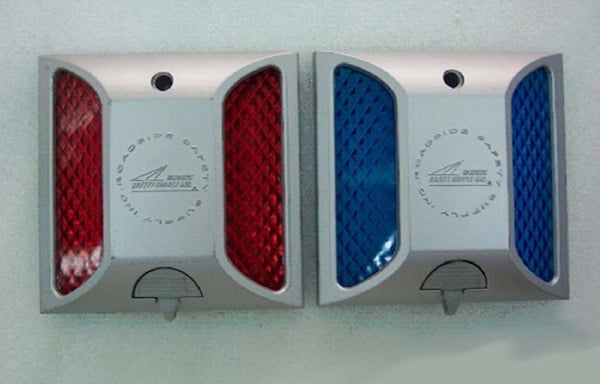 This video puts the Dura in Dura Flash:

And this one is the Flash part: