A lot of fans of the tactical video game X-COM were disappointed, to put it mildly, when 2K Marin announced that they’ll be remaking the cult classic as a First-Person Shooter. If you’re one of those fans, know that the X-COM spirit is still being copied alive, and it’s coming to the iPhone, iPod Touch and the iPad. The name of this latest homage is called Isochron, and it looks almost exactly like X-COM. Which is no surprise, since the Gollop brother’s masterpiece is as close to perfect as a video game can get. 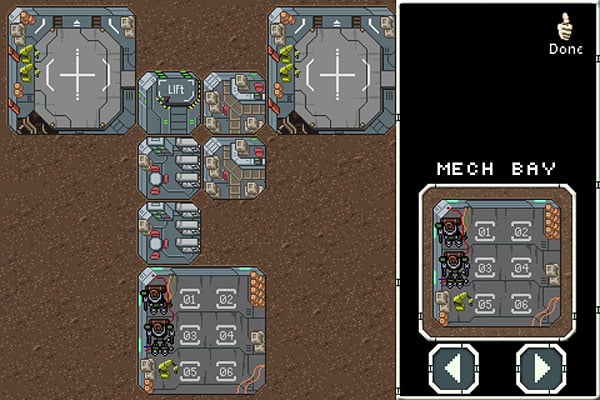 Isochron is the first game by upstart developer JSeuss Software, and here’s a preview of the game running on the iPad:

I’m not sure how far along JSeuss is on the game, so we don’t know if or when Isochron will be released or how much it will cost. Still, I can’t wait. 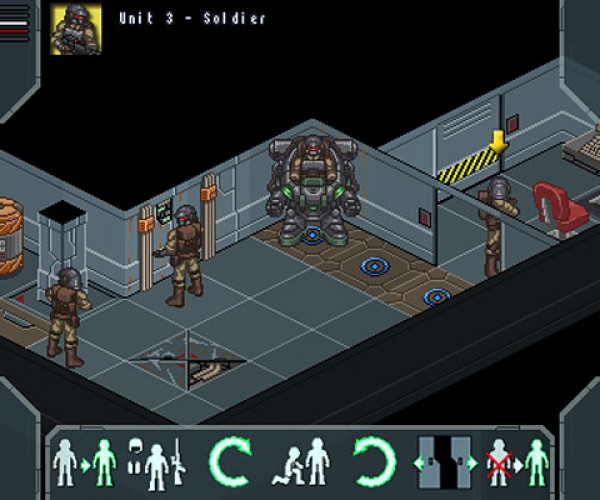 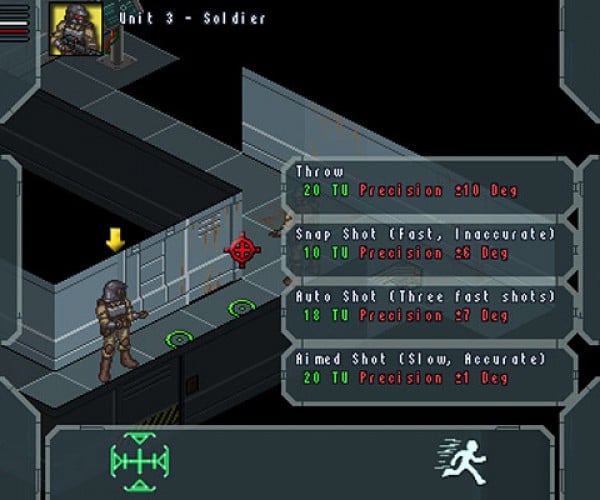 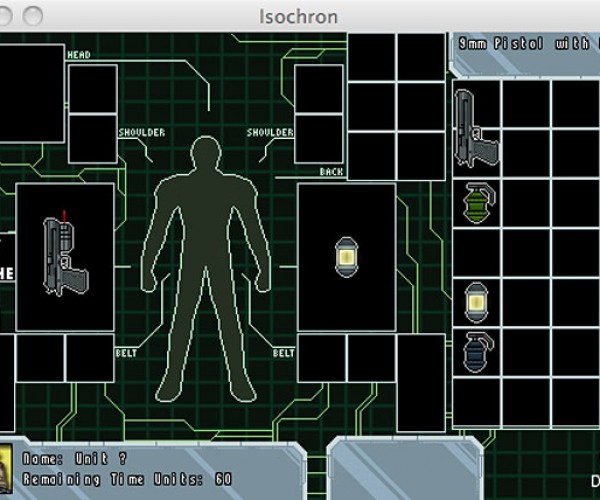 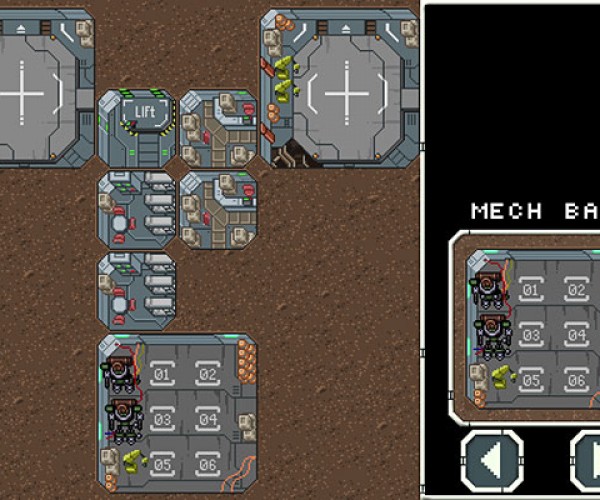 Check out the developer’s website for more info, screenshots and concept art.