What you’re looking at is the millionth Xbox 360 to be sold in Australia and New Zealand, and it’s going to be auctioned off for charity. 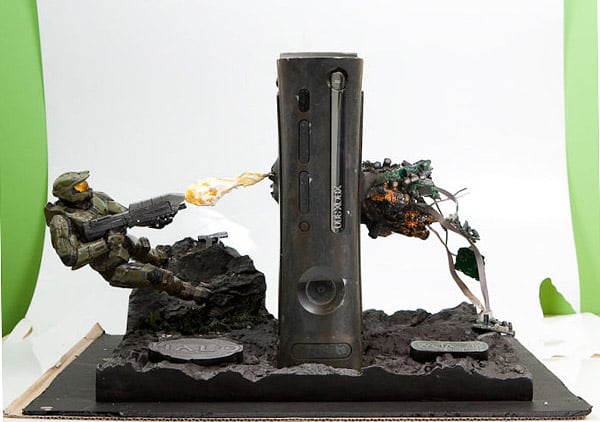 The customized Xbox 360 was created by Richard Taylor and the Weta Workshop. It features a miniature Master Chief blowing a hole through the side of the console. It’s only appropriate since the Halo franchise and the Xbox brand are pretty inseparable. As a matter of fact, I  bought my original Xbox to play Halo, and play it I did. 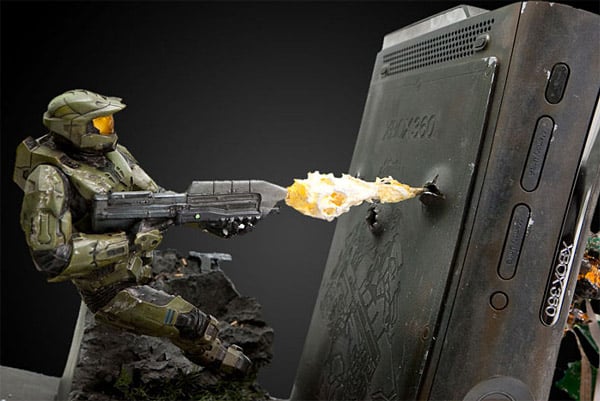 The console will be auctioned off at eBay in order to raise money for the David Peachey Foundation. Microsoft will match the donation and donate an extra $10,000 to Cure Kids.