It’s always nice to see old school technology brought back from the dead to serve some modern purpose. In this case, we’re looking at an old Apple IIe, customized to display posts from Twitter. 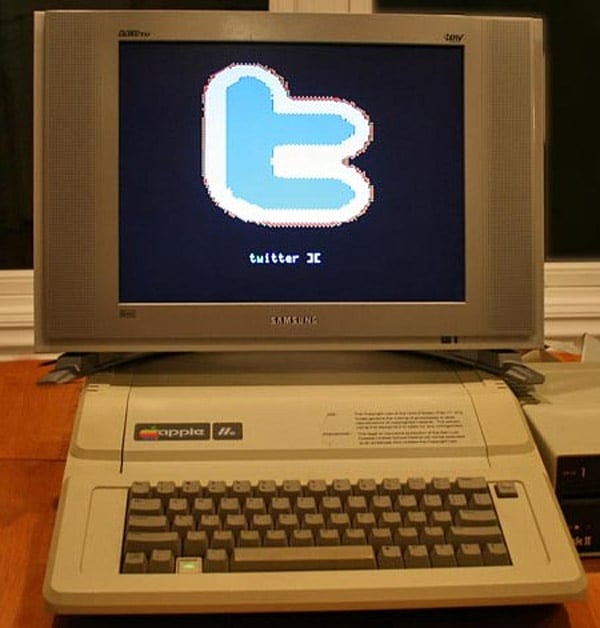 Modder Yergacheffe had to MacGyver together a PC to Apple II interface to transfer data from a modern PC’s USB port. He then wrote custom 6502-assembler code to display Tweets on the Apple IIe’s screen, as well as to convert the Twitter avatars into oversized abstract pixel art on the computer’s low resolution screen. 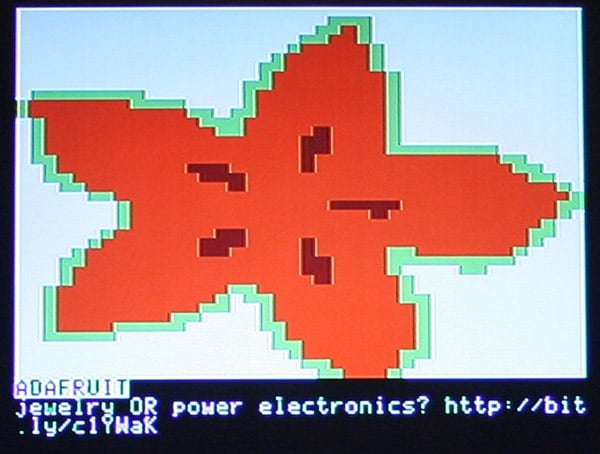 Ultimately, he managed to figure out a way to save his retro-tweets onto a 5.25-inch floppy for later playback. Check out the video below to see the IIe work its magic, and head over to atoms&electrons for more details on the build.

Playing Pictures on a Keyboard