Darth Vader is Your Boss

Darth Vader is invading the streets of Tokyo, Japan, thanks to the mobile phone giant Docomo. I don’t know how much they had to pay George Lucas for the rights, but you can bet that they didn’t come cheap. 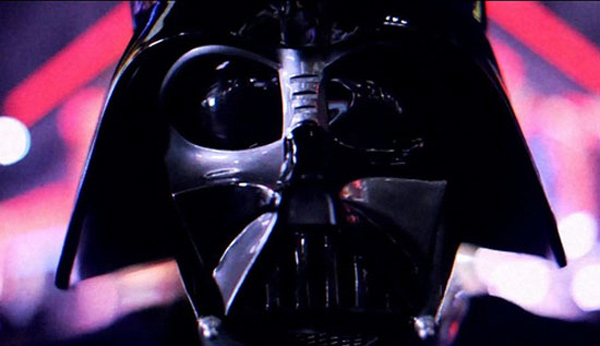 Darth is part of an interactive campaign that allows you to go to a special website. You enter your name in a text box and then you’ll see a video of Darth Vader stalking the streets of Tokyo in order to find you. He stops in the middle of the famous Shibuya crossing, and looks up at your own name displayed on the area’s gigantic video screen. There’s a close-up of Vader, who responds in Japanese that you are not his boss! I couldn’t exactly figure out how to make it work, but maybe you guys can. 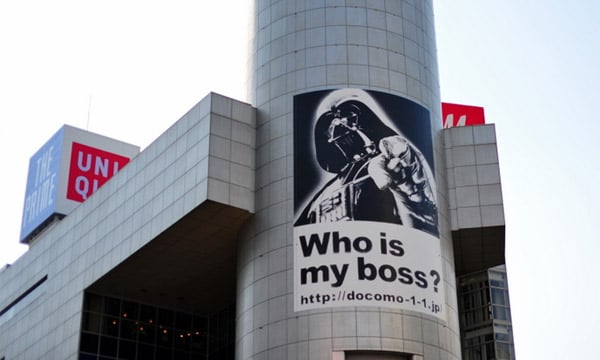 I don’t think that Vader ever spoke Japanese, or used the word “boss,” but what do I know? Personally, I think Vader should have said one of his more well known-responses, like: “Luke, I am your father. Search your feelings, you know it to be true!”