The new (old) Polaroid camera, the Polaroid 300, is about to be released in May. That’s great news, because I always liked the instant photos that Polaroids took. However, there’s some bad news: it costs $90 (USD). On top of that, you’ll have to pay $10 for just 10 shots. 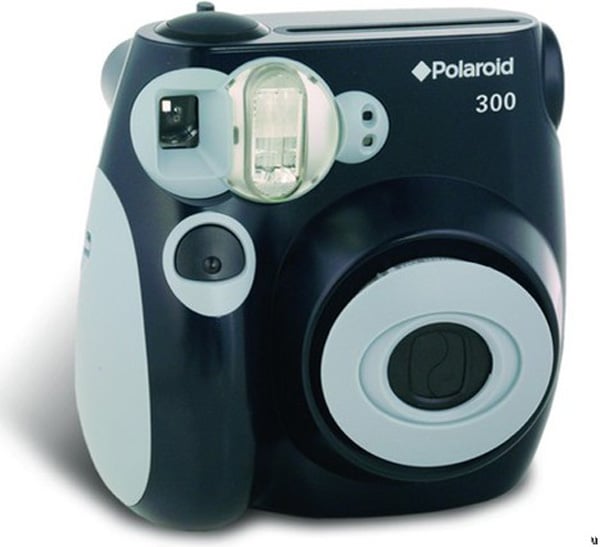 It looks like Polaroid film might die a second time with this pricing strategy. What do you think? Is it worth paying $10 for 10 Polaroid shots when you can take thousands on your dSLR for free? I suppose if you’re into the unique visual style of Polaroid pics, it could be worth it for you.

I don’t know, I just hope that the prices come down or that you can buy film in bulk for a discount. Or maybe this new release is geared toward the artsy fartsy hipsters, who won’t mind paying that much money for shots.