Itching for a classic platforming game? Why not revisit the original Super Mario Bros.? Oh sure, you’ve finished it tons of times, but that’s with Mario. Now you can adventure on the Mushroom Kingdom with Link, Samus, Simon Belmont, Mega Man and – this is just so unfair – Bill from Contra in Super Mario Crossover. I just played the game and I still can’t believe it’s real, and it’s free! 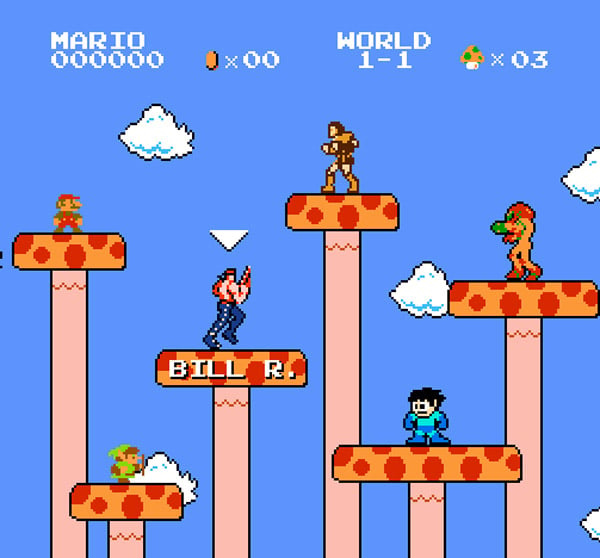 The game was made by Jay Pavlina, aka explodingRabbit, and man did Jay create one hell of an homage. Each of the characters retain their own moves or weapons – Samus can turn into a ball and set bombs, Mega Man can slide and charge up his Buster, and the cruel Bill unleashes the Spread gun if he gets a Fire Flower. Did you read what I just said? The Spread gun. In Mario. 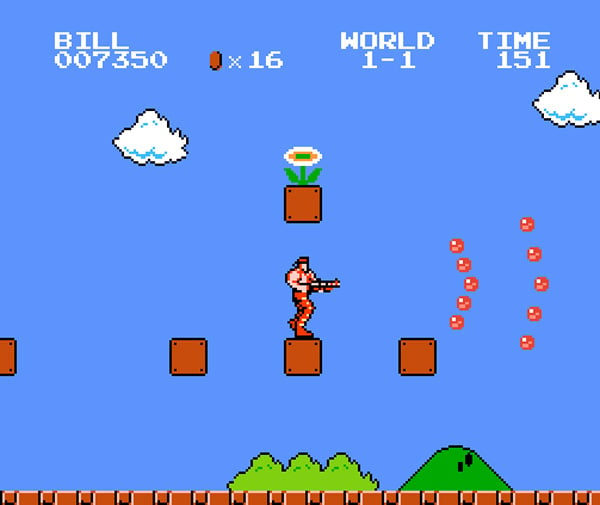 As if that wasn’t enough, Jay added the soundtrack from the characters’ respective games. I tell you, playing Super Mario with the Zelda soundtrack egging me on was so much fun. 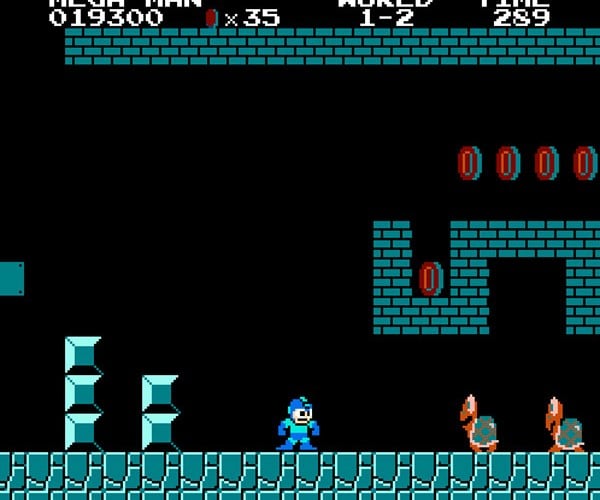 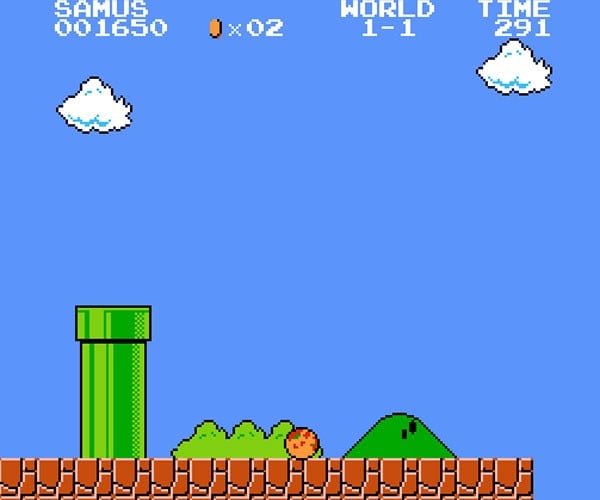 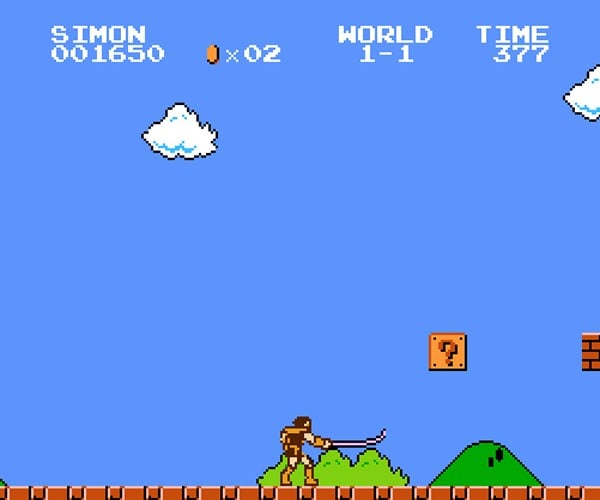 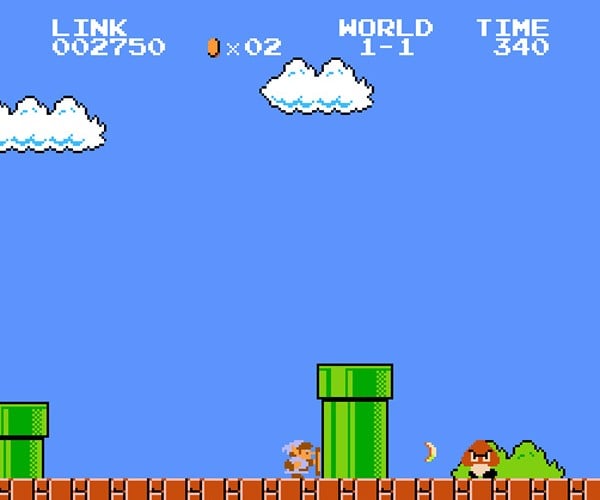 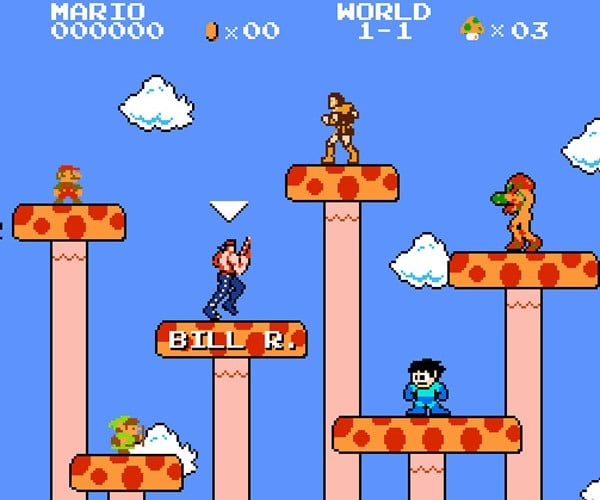 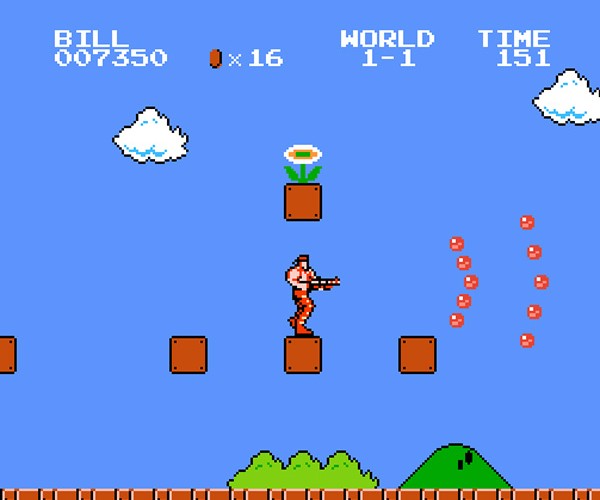 Thank you so much, Jay Pavlina. I hope you’re not sued by Nintendo, Capcom and Konami. Check out Super Mario Crossover at Newgrounds.