Nintendo announced this morning that not only are they releasing the elusive black Wii in the United States on May 9th, but that they will also start bundling all sorts of bonus goodies with every Wii they sell. 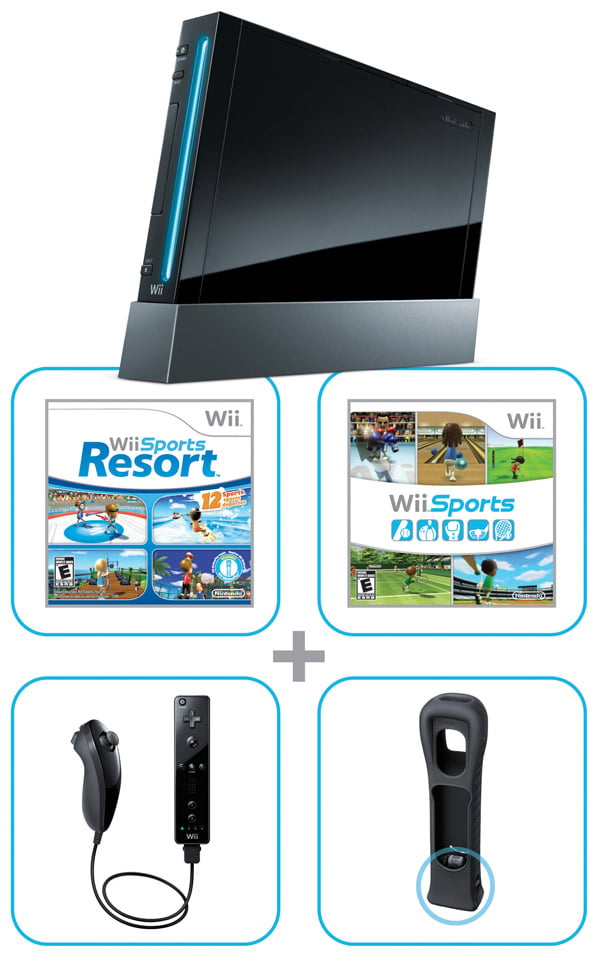 While pricing will remain at $199.99 (USD) for the Wii, each console will now include Wii Sports Resort and a Wii MotionPlus accessory in every box. That’s in addition to the already included Wii-mote, Nunchuk and Wii Sports in every package. If I’m doing my math right, that’s about a $40 bucks worth of extra schwag with every system. Not too shabby, if you ask me. 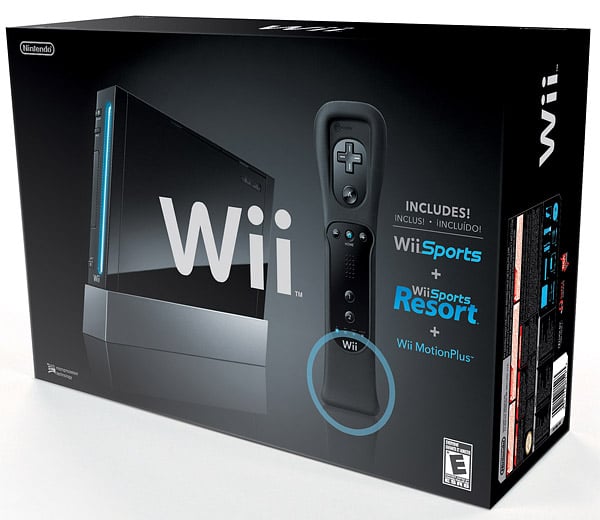 The bundle for both the original white Wii will also start showing up in stores on May 9th. Looks like now is a great time to get your hands on a Wii (pun intended) if you don’t have one already, are looking to pick up a gift, or if you just want all of the equipment in your rack to be black.