Jordan Mechner – creator of classics like Karateka and Prince of Persia, among other things – posted his old journal entries on his website. The journal – which Mechner started in 1985 after graduating from college – tells “how Prince of Persia came to be, and how it almost didn’t.” It’s a long-ass journal, but there are lots of gems and insights in there, plus bonus tidbits like this short video of his brother, David, acting out the Prince’s moves “in the Reader’s Digest parking lot.” 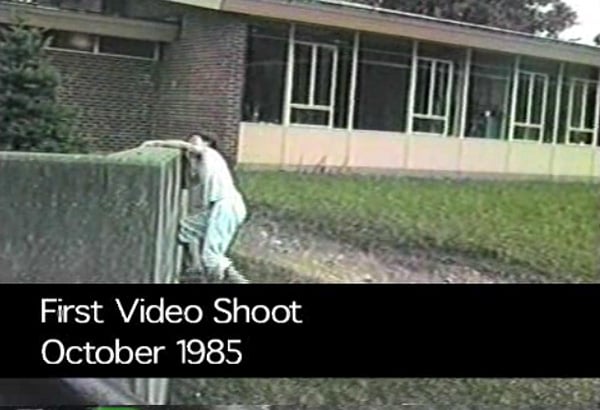 And now you know who to blame for the Prince’s painfully slow ledge climb animation.