Apple Wants to Hear Your Heartbeat Before Using Your iPhone

I can’t say that I have ever used a biometric sensor that works as promised. I once had a Dell laptop that had a fingerprint sensor. I could swipe my finger a million times and never log in with that thing. It worked so poorly that I simply never used it. 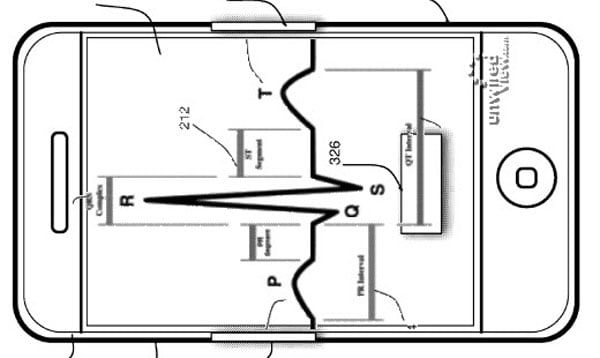 Apple has a new idea for allowing a user to log into future iPhones using biometric sensors that is interesting. The patent app for the feature has surfaced and shows sensors in the iPhone case that would read the users heart rhythm when they pick up the phone.

These heart readings can be used to identify the user and allow them access to the iPhone if approved. There is little info on exactly how the user would be identified, but this is a cool idea assuming it works.