Combining three of geekdom’s favorite technologies, here’s a nifty hack which allows you to play old SNES games on your iPad and control them with a Wii-mote. 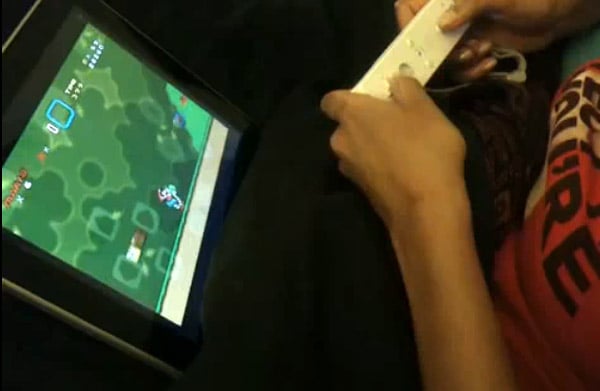 In order to pull it off yourself, you’ll need to jailbreak your iPad, then install the latest version snes4iphone. The latest version (7.0) supports Wii-mote control via Bluetooth, so just pair it with your Wii-mote, and you should be all set.

Assuming you have a stand for your iPad, it’s just like having a portable Super Nintendo. Now all they have to do is figure out a way to emulate the Wii itself on the iPad… It’s probably powerful enough.

[via toucharcade via TUAW]