My Fireplace for the Wii: Burning Down the House

The ESRB’s website has frequently been a source of video game leaks and spoilers, but I don’t know what to make of this. Apparently there’s an upcoming game for the Nintendo Wii in which players tend to a fireplace. I’ll give you time to pick up your jaw from the floor. 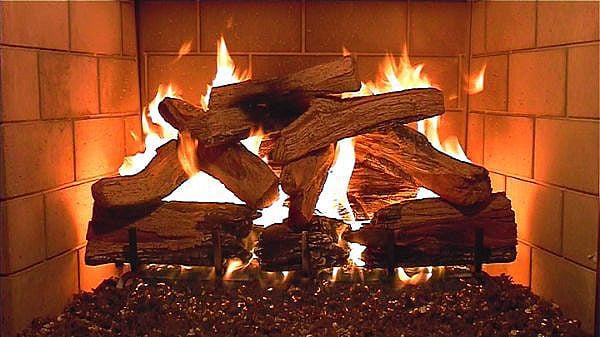 Got it? Okay. Prepare to have your jaw re-dropped: According to the ESRB, My Fireplace “is a simulation game in which players can tend to a virtual fireplace. Players can add logs to the fire, add decorations to the mantle, and pump air into the fireplace to keep the flames burning.”

How…why…who…what the hell is going on Nintendo?!!