Pay attention Gears of War fans! It looks like we now know a bit more about what to expect from the next installment of Cliffy B.’s gaming masterwork. 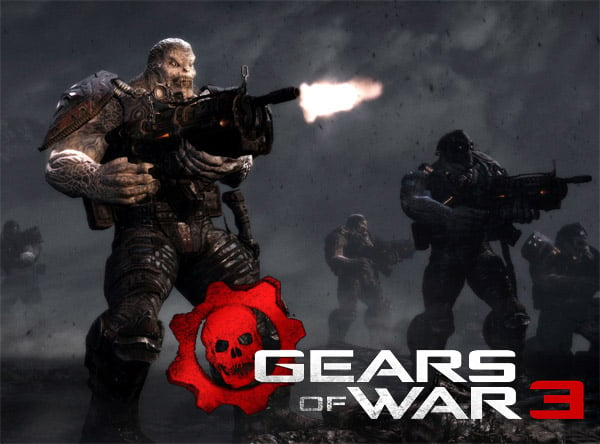 Now we can’t say with 100% certainty that these rumors are true, but the guys over at GossipGamers tell us that an unnamed Russian gaming magazine leaked the following details about Gears of War 3:

I guess we’ll have to wait and see if these rumors all hold up, but with the game not releasing until April, 2011, there’s a pretty good chance that things will change a bit between now and then. For now, sit back and enjoy the teaser trailer…