Now that you’ve got an iMac, an iPhone and an iPad, you need yet another Apple wonder-gadget, don’t you? While this concept design for a timepiece isn’t actually from Apple, it’s cool enough that it could be. 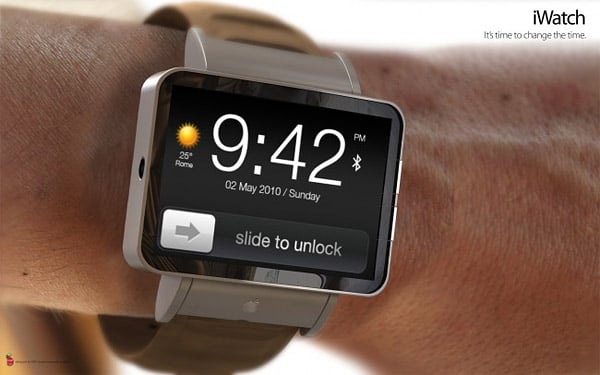 Designed by Italy’s ADR Studio, the iWatch would feature a gorgeous aluminum body reminiscent of Apple’s other “i” devices. The wristwatch would not only tell time on a sleek full-color LCD screen, it would have integrated Wi-Fi and Bluetooth, run apps, and could connect with either the iPhone or iPad (presumably to interact with remote apps and data). Oh yeah, and it would have a built-in Pico projector. Check out the gallery below for more pics: 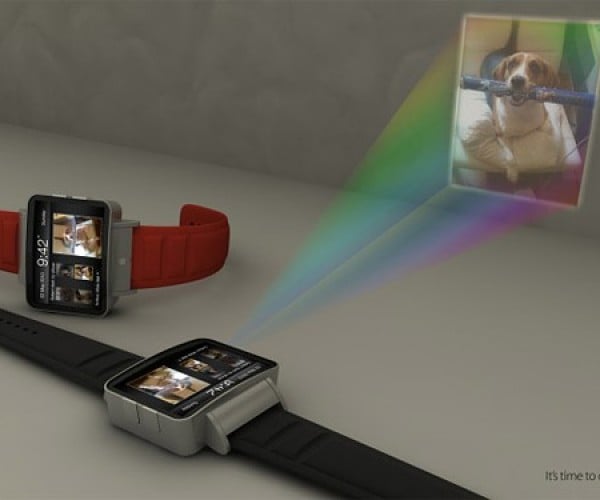 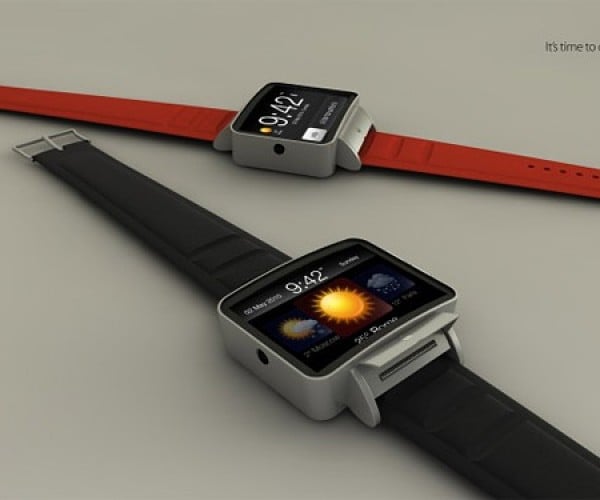 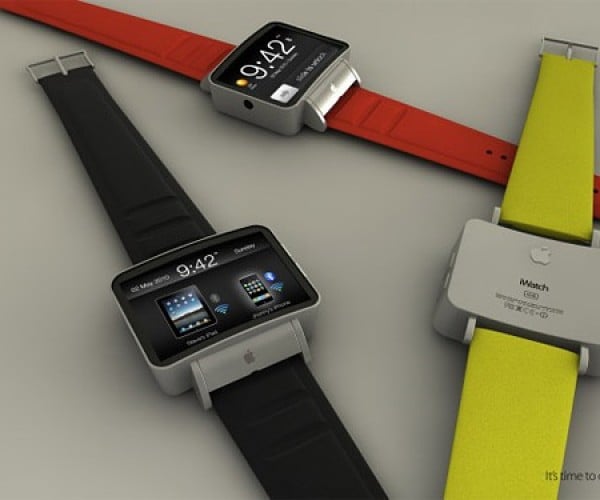 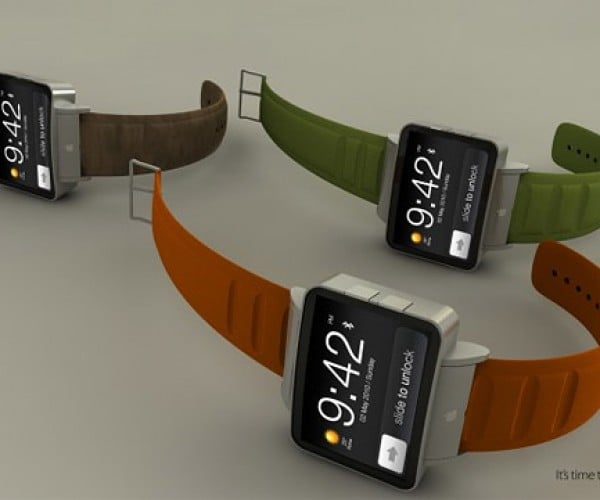 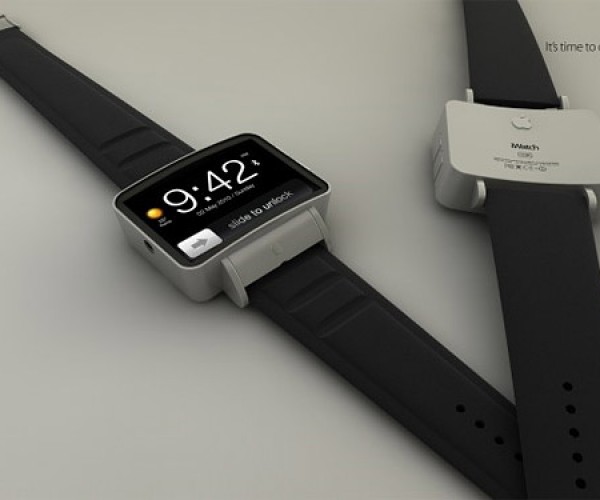 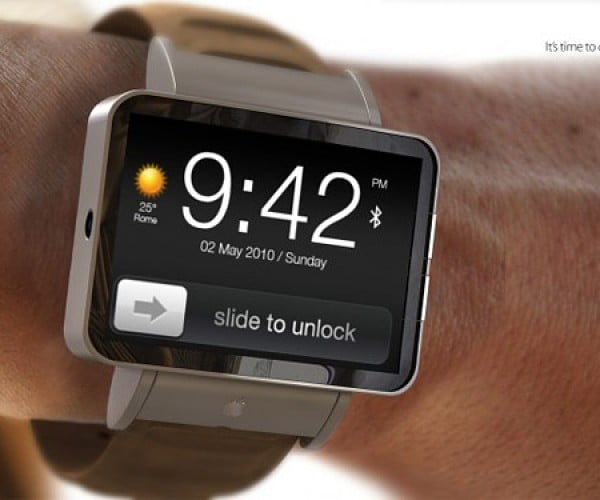 I don’t care that I already have existing devices that do all of this and more. Apple, you need to get working on this right away so I can round out my gadget collection.