One of the awesome things about technology is that as the years go by, we get to have increasingly powerful computers in small form-factors. Not only does that lead to more versatile portable gadgets like the iPhone and the PSP, it also leads to awesome mods, like this home theater PC that’s been stuffed into a NES case. 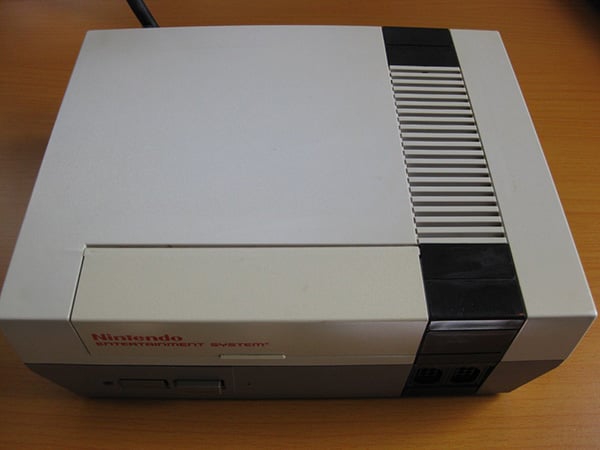 Personally I’m fine with the exterior not being modified, but I’m sure some of you would rather have a flashier or more modern case. But it’s the inside that counts, and on that aspect I think this mod delivers. It’s based on a Zotac IONITX-A-U motherboard, and is equipped with a Dual Core 1.6Ghz Intel Atom N330, an NVIDIA GeForce9400M on NVIDIA ION chipset and 2GB of DDR2 RAM. In comparison, the original NES had a 1.66 MHz CPU and 2KB of RAM, a thousand times less powerful than this HTPC. 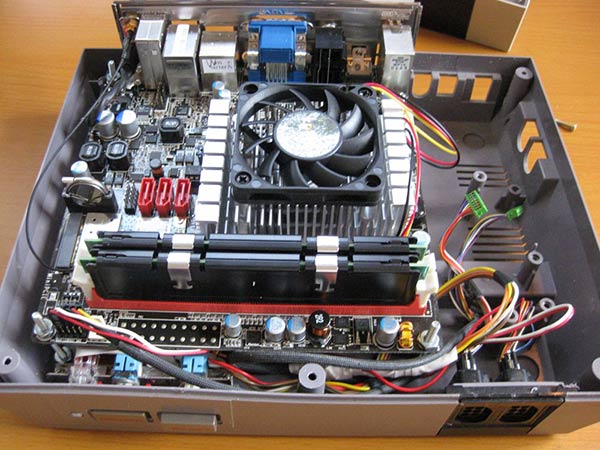 The HTPC has an Ethernet port and supports 802.11n Wi-Fi. It doesn’t have a hard drive or SSD, but it more than makes up for it with its plethora of ports: six USB 2.0 ports, one Optical and one Coaxial Digital Audio Out (S/PDIF), one eSATA II port, HDMI/DVI/VGA connectors, and Line Out, Line In, Mic In analog audio connectors. 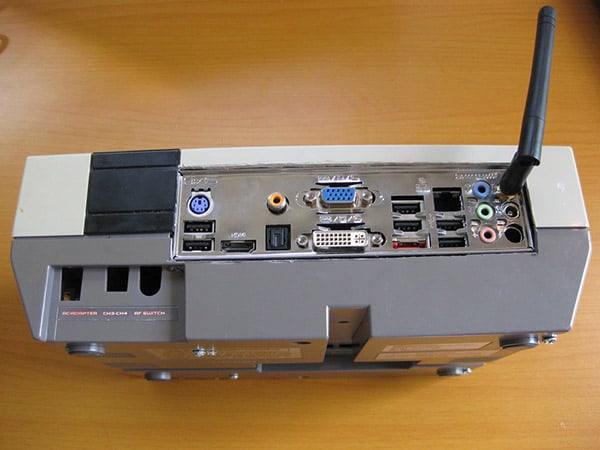 It also comes with a 4GB flash drive installed with Ubuntu 9.10 and XBMC, so you can use it right away if you want, or you can run another OS of your choice. The best part? You can still play NES games on it, although you’ll have to use an emulator. You can order this mod from melanarchy on Etsy for $475 (USD).