After yesterday’s iPod revolution post, it comes to no surprise that there are quite a few of these infographics from Online Schools that are really interesting. This one has everything to do with the original Star Trek series.

One great fact, that almost all trekkies already know, is that if you were a crew member of the Enterprise and you were wearing a red shirt, chances are that you’d die in the current episode.

Also, Zachary Quinto, also known as Sylar on Heroes and Spock in the 2009 reboot of Star Trek, had to glue his fingers together to perform the Vulcan salute, which Leonard Nimoy invented.

[Onlineschools.org via This Isn’t Happiness] 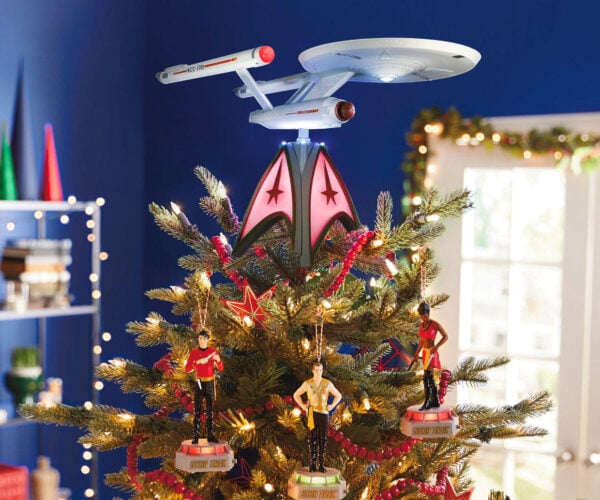