Vertu Ascent Mobile Phone Should Come in Red and Gold

If you ask me, Vertu missed one hell of a cross-promotion deal with the latest incarnation of their Ascent mobile phone, especially with the phone’s armored style and aluminum and titanium material. I mean look at it, wouldn’t it be awesome in Iron Man’s colors? 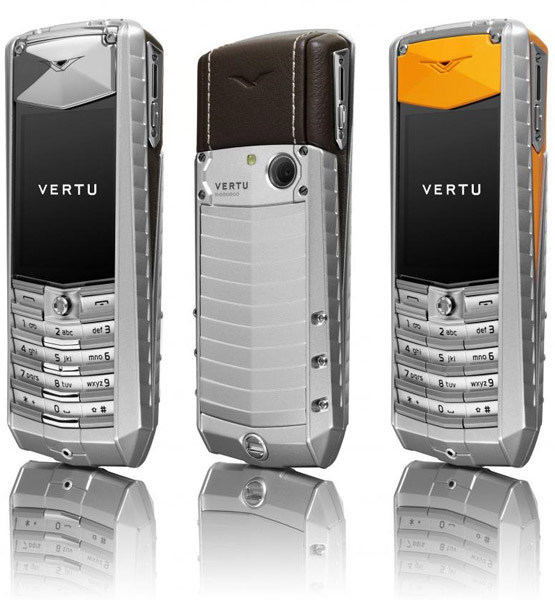 The Ascent 2010 features a 2-in QVGA display that’s “protected by sapphire crystal,” stainless steel keys, a 5-megapixel camera with LED flash, a flashlight, and an accelerometer. Software features include a web browser, POP3/IMAP4 email client, GPS with pre-loaded maps, and custom Vertu software.