We’ve featured a lot of LED lamps here at technabob, but Home Depot’s offering is by far the most affordable one I’ve seen. Made by Lighting Science, the EcoSmart aka Definity A19 bulb is rated at 429 lumens yet consumes a mere 8.8 watts. The bulb is guaranteed to last at least 5 years, and also has a dimmer function. 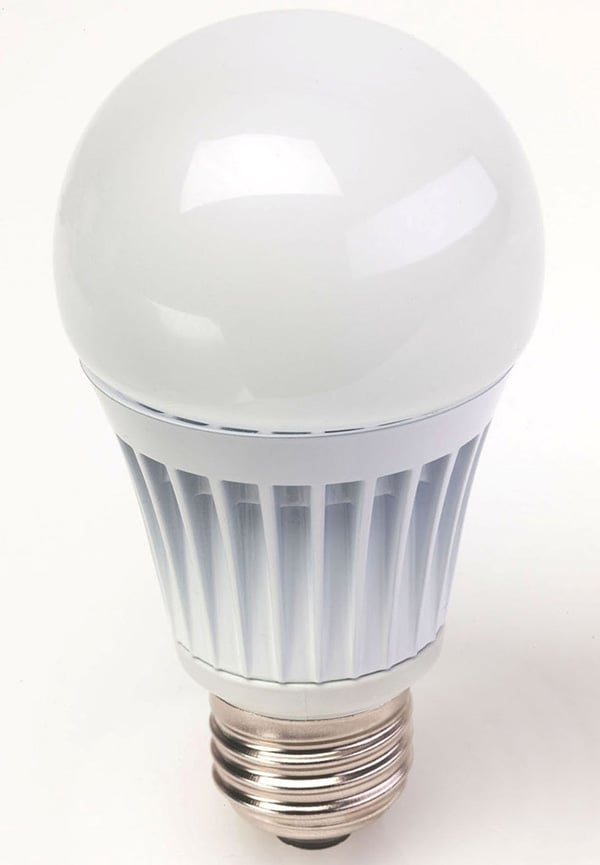 Best of all, it’s just $20 (USD). That’s obviously not as cheap as traditional light bulbs, but the low wattage means a reduced electricity bill, so I figure it’ll eventually pay for itself. 5-year life for a lightbulb should save you a few bucks too. You can order the EcoSmart LED light bulb at Home Depot.