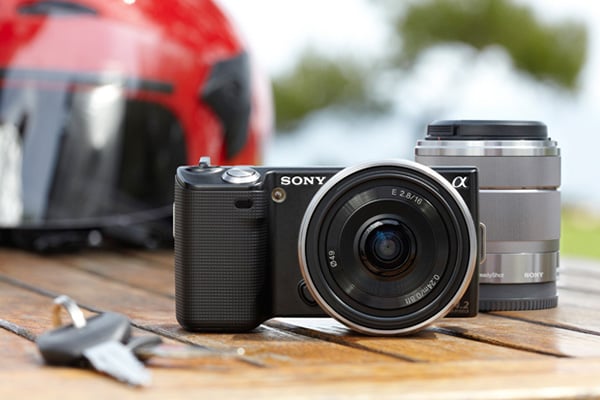 The secret to the cameras’ slim form is their “mirrorless” construction. But don’t let their size fool you; these cameras are loaded with features. The α NEX series have two models – The NEX-3 and NEX-5. The NEX-3 is a mere 25.4 mm or about 1-inch thick,  and can shoot video in 720p. The NEX-5 is even thinner at 24.2 mm, can shoot up to 1080p video and has an ultra-light magnesium allow front. Both cameras are armed with Sony’s Exmor CMOS sensor and BIONZ image processors, as well as a 14.2 megapixel picture resolution and a tiltable 3″ LCD screen. 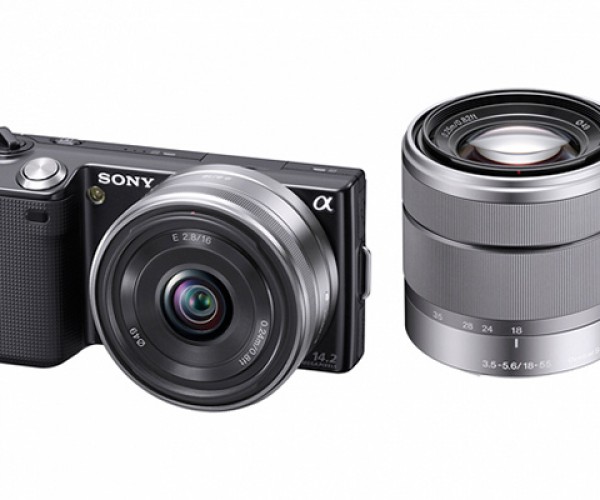 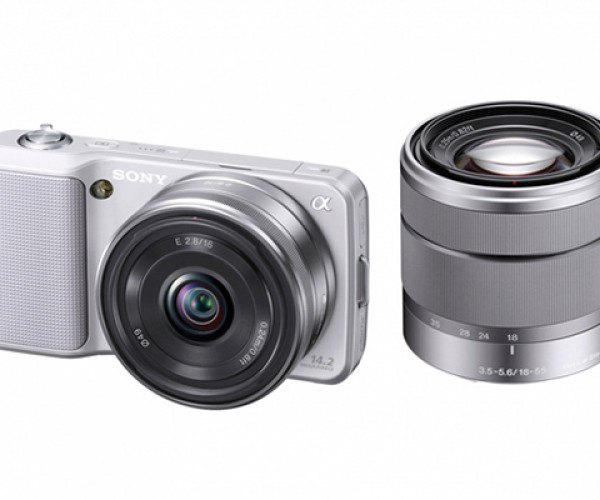 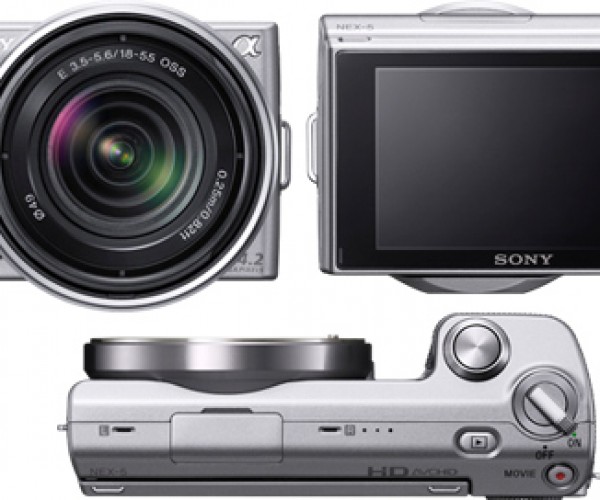 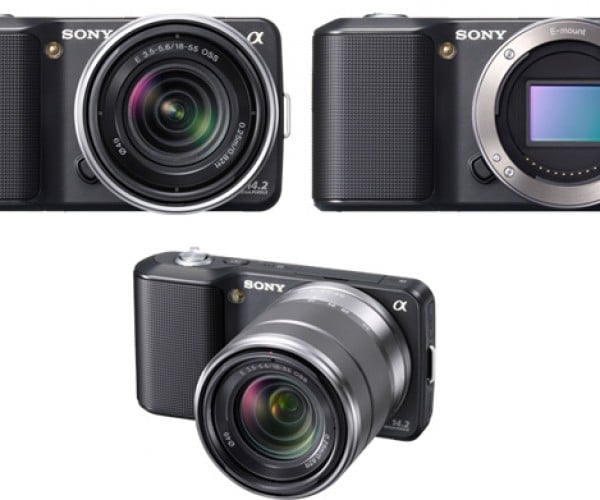 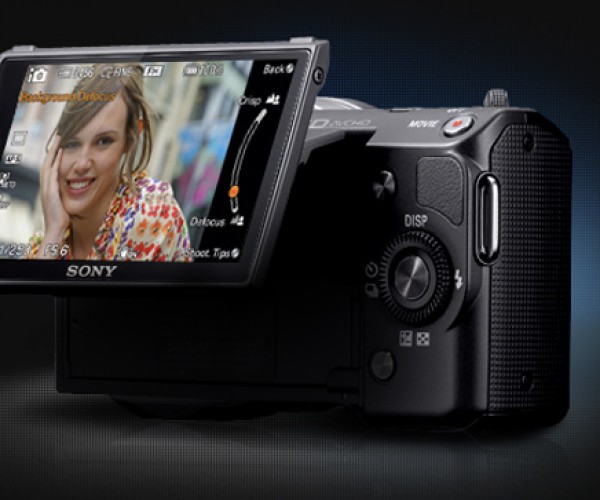 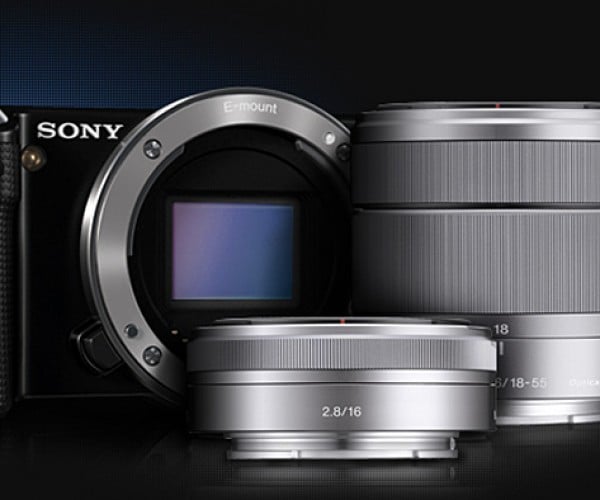 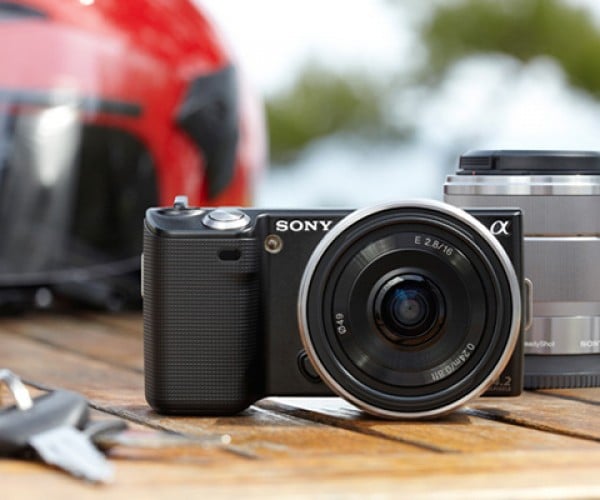