If you love Darth Vader, then you’ll love The Vader Project which started in 2007. Each year, a bunch of artists are asked to customize a 1:1 scale prop replica of the actual Darth Vader helmet – with results we can only call, um… interesting. 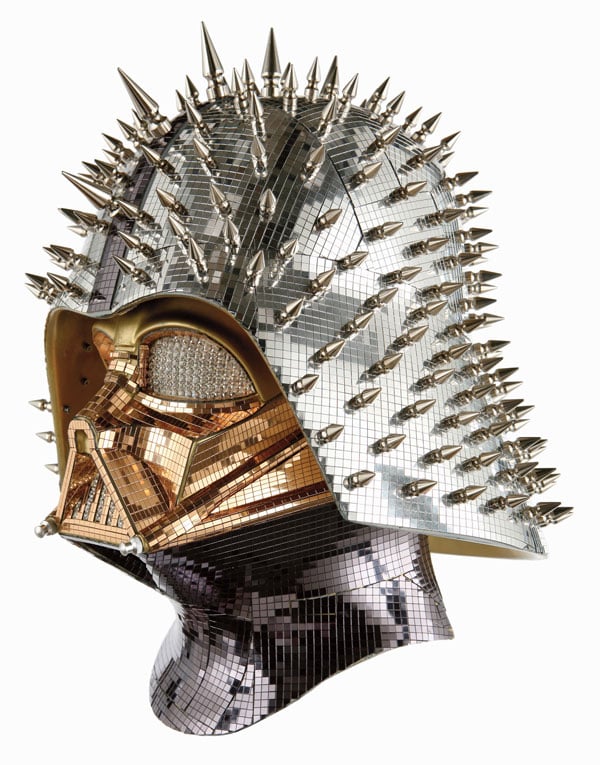 This summer, the Vader Project launches its final chapter, in which 100 artists were asked to participate. 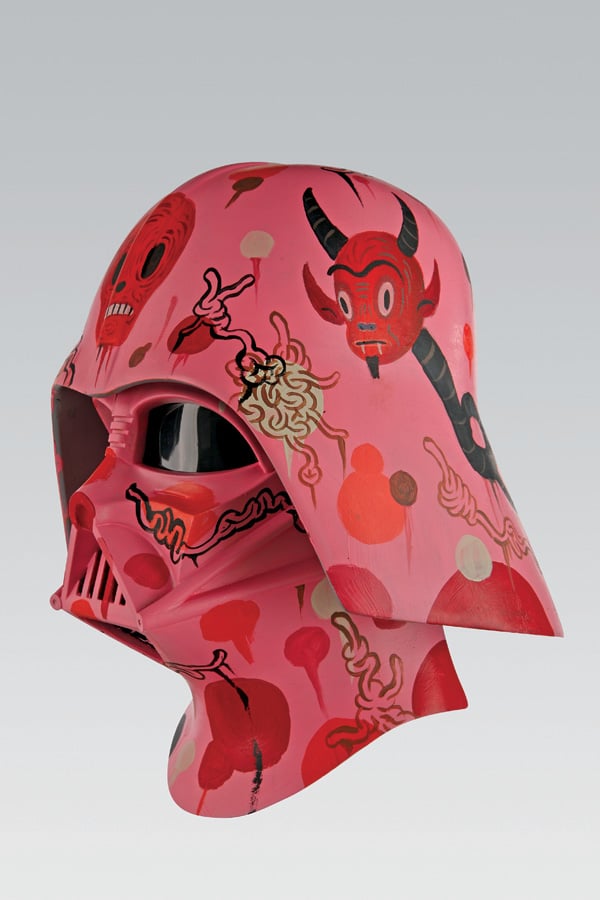 Later this year, after the exhibition in July, you’ll be able to bid these iconic Darth Vader helmets at Freeman’s Auctioneers. For now, you can check out a preview of the helmets here. Which one is your favorite? 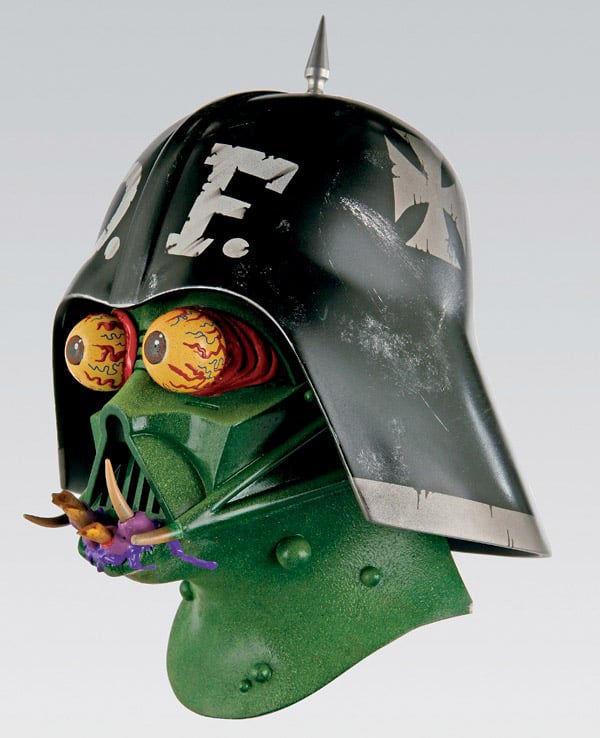